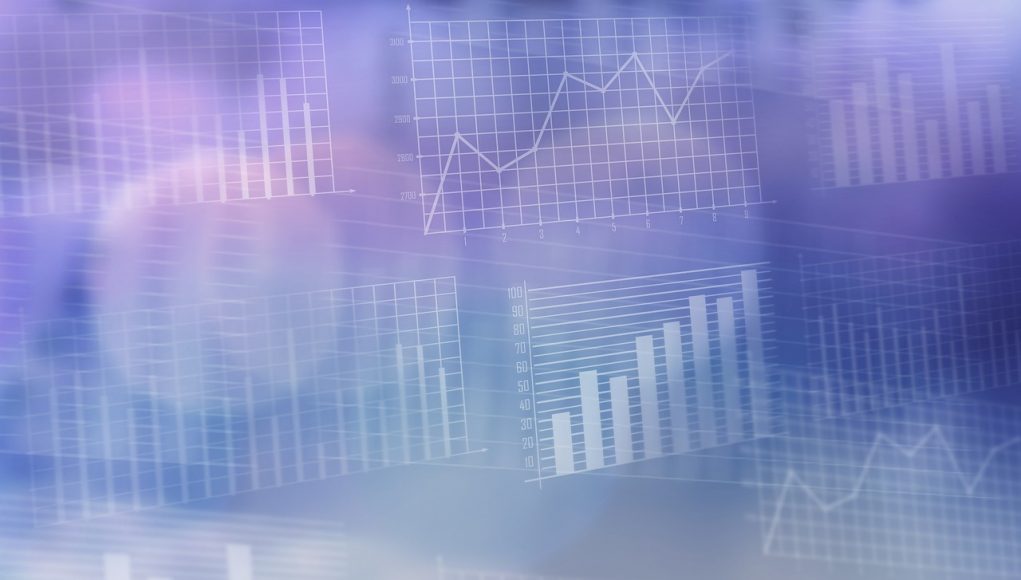 Last September, the FDA launched a campaign against teen vaping. The message put across is one saying that while e-cigarettes deliver addictive nicotine, the toxins in the devices could have unexpected health effects.

“We are acting on very clear science that there’s an epidemic on the way,” said FDA Commissioner Dr. Scott Gottlieb at the time. “We’re in possession of data that shows a disturbingly sharp rise in the number of teens using e-cigarettes in just the last year.”

Following these claims, the agency was criticized for proceeding to take some policy decisions based on these data before making them public. These included changes that could limit the appeal and availability of the products, despite the fact that Gottlieb himself acknowledges the products’ potential in reducing the harm caused by smoking.

The full report to be released in 2019

There seems to be not only no mention of whether the researchers took into account both nicotine and non-nicotine containing e-liquids when compiling the data, but also no mention of the data in view of current smoking rates.
These infamous figures were finally partially released to the public yesterday. In a press release on its website, the FDA together with the U.S. Centers for Disease Control and Prevention (CDC), released findings from the National Youth Tobacco Survey (NYTS) showing that more than 3.6 million middle and high school students were current (past 30 day) e-cigarette users in 2018, a dramatic increase of more than 1.5 million students since last year.

The results which were published in yesterday’s Morbidity and Mortality Weekly Report, suggested that youth who use e-cigarettes, are also using them more often. “According to the findings, the number of U.S. high school students who reported being current e-cigarette users increased 78 percent between 2017 and 2018 to 3.05 million (or 20.8 percent). Numbers among middle school students rose 48 percent to 570,000 (or 4.9 percent).”

And since the FDA regulates e-cigarettes as tobacco products, the agency has made sweeping statements about tobacco use reaching a record high. “The uptick in e-cigarette use has led overall tobacco product use to increase by 38 percent among high school students (to 27.1 percent) and by 29 percent among middle school students (to 7.2 percent) in the last year, reversing the positive decline seen over the last few years,” read the press release, but is this accurate?

“The jury’s still out on the effectiveness of e-cigarettes for helping people quit,” said Brian King, from the CDC’s Office on Smoking and Health and senior author on the report detailing this decrease in US smoking rates. “Although anecdotally we know that there are many people who are quitting using e-cigarettes, the plural of anecdote is not data.”

Ironically, King added that if smokers were truly quitting thanks to e-cigarettes, we would witness a sharp increase in the number of e-cigarette users, adding that the opposite is the case. The CDC official pointed out that his team found that in 2017, about 2.8 percent of adults used e-cigarettes, down from 3.4 percent in 2015. “We’re basically seeing a gradual decline in overall e-cigarette use among adults, which is starkly different from what we’re seeing in youth,” said King.

However, director of the Tobacco Research and Treatment Center at Massachusetts General Hospital Nancy Rigotti, pointed out that if e-cigarettes are used as intended, as a temporary aid to quit smoking, then these figures could make sense. “That’s assuming that people are switching to e-cigarettes and staying with e-cigarettes, rather than using them for a short time and then quitting nicotine altogether,” she says. “But certainly I agree you can’t ascribe this to e-cigarettes.”

On the other hand, the data the FDA is referring to, so far seems unclear as to what it considers as “current e-cigarette use”. “Data from the 2011–2018 National Youth Tobacco Survey (NYTS), a cross-sectional, voluntary, school-based, self-administered, pencil-and-paper survey of U.S. middle and high school students, were analyzed to determine the prevalence of current use (≥1 day in past 30 days) of e-cigarettes.† frequency of (number of days during the preceding 30 days) e-cigarette use, and current use (any time during preceding 30 days) of any flavored e-cigarettes.”

Additionally, there seems to be not only no mention of whether the researchers took into account both nicotine and non-nicotine containing e-liquids when compiling the data, but also no mention of the data in view of current smoking rates. Here at Vaping Post will shall be contacting public health experts to help elucidate these findings, and sharing their insights..watch this space!