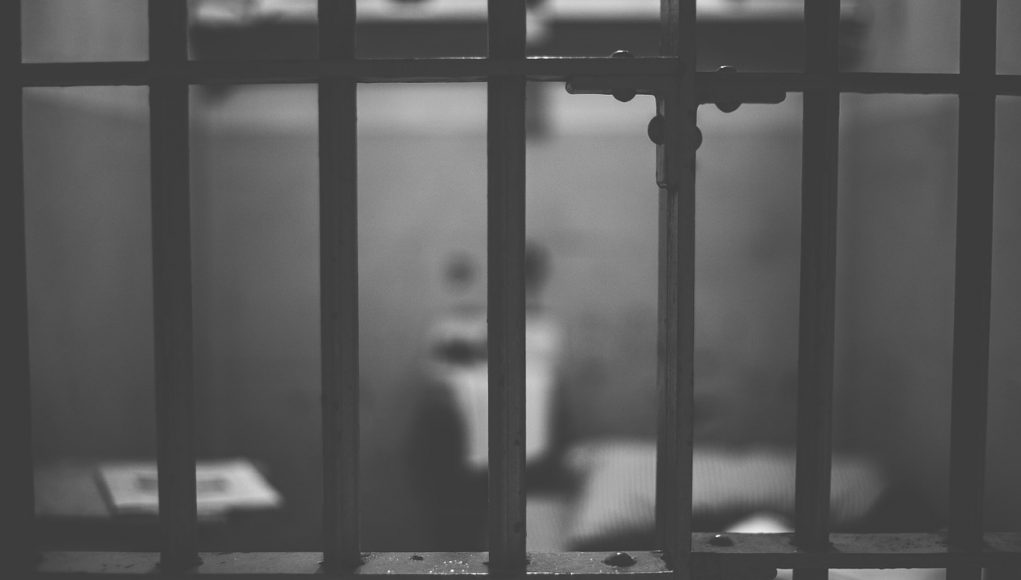 In July 2017, the Scottish Prison Service (SPS) had announced that smoking and tobacco sales would be banned in Scottish prisons by the end of 2018. As expected, this decision was not well received by inmates since they rely on cigarettes more heavily than the general population. In fact, several prison reform organizations had come forward voicing concerns about how such a ban could lead to violence and contraband trade activities.

In English and Welsh prisons, introducing e-cigarettes was a ‘game-changer’, with a reportedly 33,000 prisoners using the devices.
“A sensible and considered approach to smoking in prisons would leave prisoners with a choice – at least to smoke outside,” said Director of the Prison Reform Trust Peter Dawson at the time. “If this is not part of the Scottish Government’s plans, there has to be proper support while people give up – not just smoking cessation aids, but increased vigilance for signs of distress that could easily turn into self harm or worse.”

However, the SPS had pointed out that the second-hand smoke that staff, visitors and even the prisoners themselves were exposed to, was unacceptable. The organization had added that prisoners would be offered smoking cessation support before the ban would be implemented.

In line with this, Scotland’s inmates were offered e-cigarettes and vape kits in order to help them quit or at least substitute cigarettes for a safer alternative. In English and Welsh prisons, introducing e-cigarettes was a ‘game-changer’, with a reportedly 33,000 prisoners using the devices, amounting to approximately £65,000 in weekly sales.

“All closed prisons in England and Wales are now smoke free reducing the risk of second-hand smoke to prisoners and staff,” said a prison service spokesperson last June.

“Prisoners have been given support in quitting smoking if they need it including vapes, e-cigarettes and nicotine replacement therapy. After the smoking ban prisoners there were instances of prisoners cutting up nicotine patches and smoking them with, bible pages, tea leaves or banana skins as well as widespread disturbances by lags ‘craving a burn,” he added.