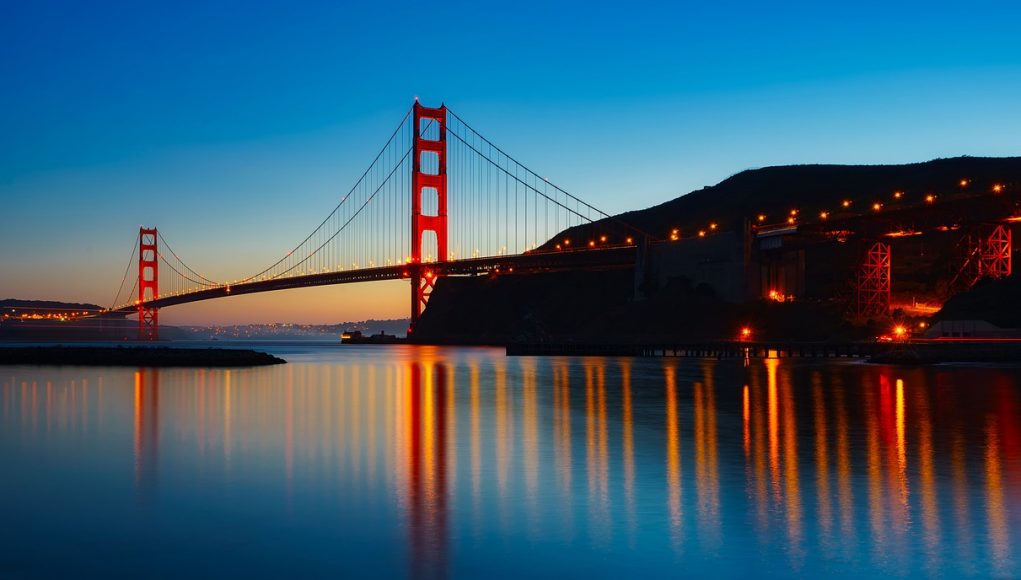 Earlier this month, the US FDA issued its much-anticipated guidelines with regards to new restrictions on vaping products, banning most flavoured products from certain retail outlets and moving the infamous PMTA deadline forward by a year.

In response to this the office of San Francisco City Attorney is proposing a bill which would ban the sales of all e-cigarettes until this process is complete. “By law, before a new tobacco product goes to market, the Food and Drug Administration is supposed to conduct a review to evaluate its impact on public health. Inexplicably, the FDA has failed to do its job when it comes to e-cigarettes,” said City Attorney Dennis Herrera.

In recent months, the FDA has launched several efforts in an attempt to fight teen vaping, saying that vaping amongst minors has become an epidemic. Last September, the agency released a campaign which points out that while e-cigarettes deliver addictive nicotine, the toxins in the devices could have unexpected negative health effects.

In response to such criticisms, FDA Commissioner Gottlieb has been explaining that the agency is trying keep a balance between making the products inaccessible for youth and keeping them available for adults who want to quit smoking.

Are the FDA’s actions justified?

The actual data which would support the FDA’s actions, have not even been released yet.

“..the partial release of data does not provide justification for FDA’s policy. This is because the data required to understand underlying changes in the pattern of tobacco use has been withheld. In other words, the data to create alarm has been released, but the data required to understand if the alarm is justified and the policy is sound has not been released,” said Bates in a blog post.

Meanwhile San Francisco’s District Supervisor Shamann Walton plans to introduce another legislation at a meeting of the city’s board of supervisors, with the aim of banning the manufacture and distribution of all tobacco products, including e-cigarettes, on city property.

A statement from the City Attorney’s office mentioned the San Francisco-based Juul specifically, saying that this legislation would prevent the e-cigarette company from expanding further on city property.