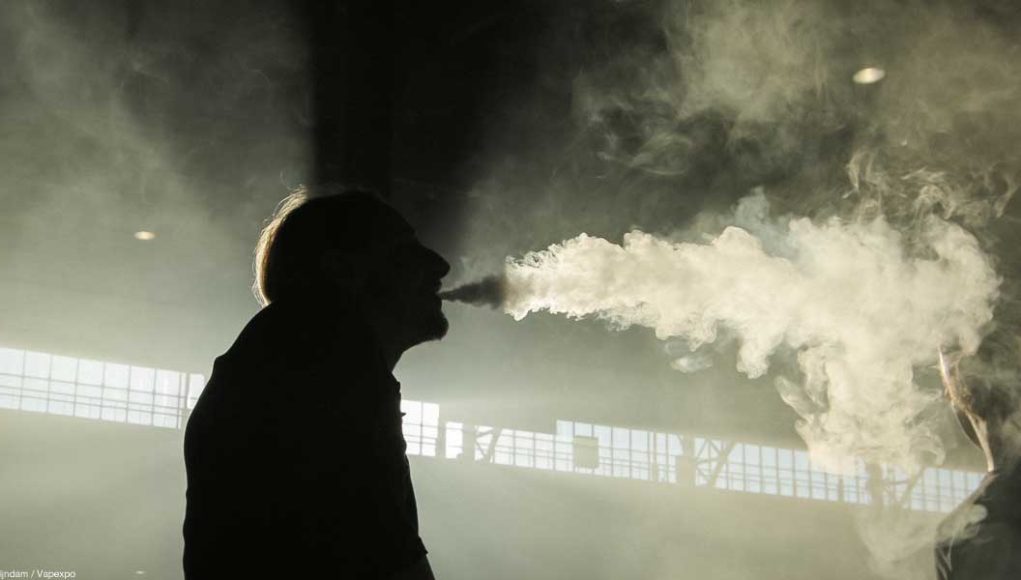 As the title suggests, the study titled, “Changing Perceptions of Harm of e-Cigarette vs Cigarette Use Among Adults in 2 US National Surveys From 2012 to 2017” analyzed how perceptions about e-cigarettes have changed over the years. The researchers looked at data from 2 nationally representative multiyear cross-sectional surveys of US adults.

Misinformation spread by US health entities

This study is another clear indication of the misinformation that is rife, due to the numerous inaccurate and alarmist claims made by several US health entities. In a recent blog, renowned public health expert Dr. Michael Siegel, discussed that while careers in public health and tobacco control are meant to based on the principle that it is wrong to lie to the public, many public health entities are sadly doing just this, spreading lies about vaping.

“In the last few years, however, I believe that our movement has largely abandoned truth as a central value in our campaigns against vaping. Driven by an almost puritanical inability to accept the fact that a person could obtain pleasure from nicotine without it killing them, we have made the demonization of vaping the solitary goal of the movement, at the direct expense of what I always believed was our primary goal: to make smoking history,” pointed out the public health expert.