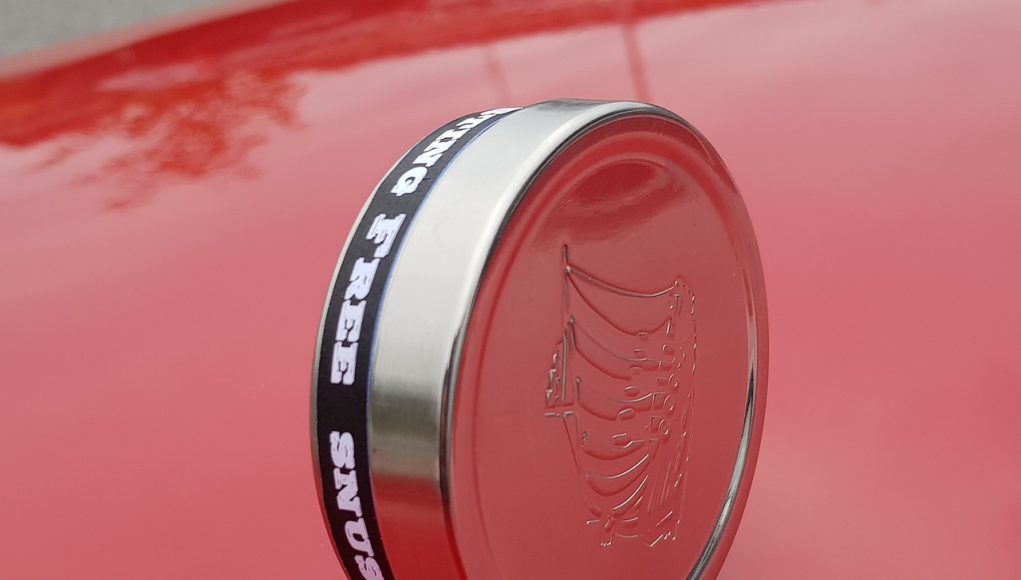 The oral product called White Fox contains no tobacco and will be marketed as a smoking cessation product. “If New Zealand is serious about making smoking history then it has to provide a wide range of appealing alternatives to cigarettes – White Fox is adding to the options,” said Miles Illemann of NZ Smokefree Tomorrow, which has changed its name from NZ Smokeless Tobacco Co. because of the stigma attached to tobacco products.

Scientific research has indicated that the product, which is very similar to Swedish snus, is vastly safer than cigarettes. “E-cigarettes have been successful in helping many smokers want to switch from cigarettes, but it is oral nicotine products which have been the most effective competition to big tobacco companies in Scandinavia,” added Illemann.

Snus which is mostly popular in Sweden, Denmark and Norway, where it is legal, is considered an effective harm reduction product. In fact, snus has not only led to Sweden boasting the lowest smoking rates in Europe, but more importantly, also to reporting the lowest rates of lung cancer across the continent.

A few years back, popular medical campaign journal The Lancet, launched a ‘tobacco-free world by 2040’ campaign. The journal’s definition of ‘tobacco-free’ was a smoking rate of less than 5%, and Sweden has reached this target thanks to snus.

“If we want to take the health of our Maōri Wahine seriously, we need to have cheap and effective products available. Many smokers prefer oral nicotine products to e-cigarettes because they don’t emit any vapour and so can be used discreetly. White Fox will also avoid the heavy excise tax which New Zealand imposes on snus,” concluded Illemann.