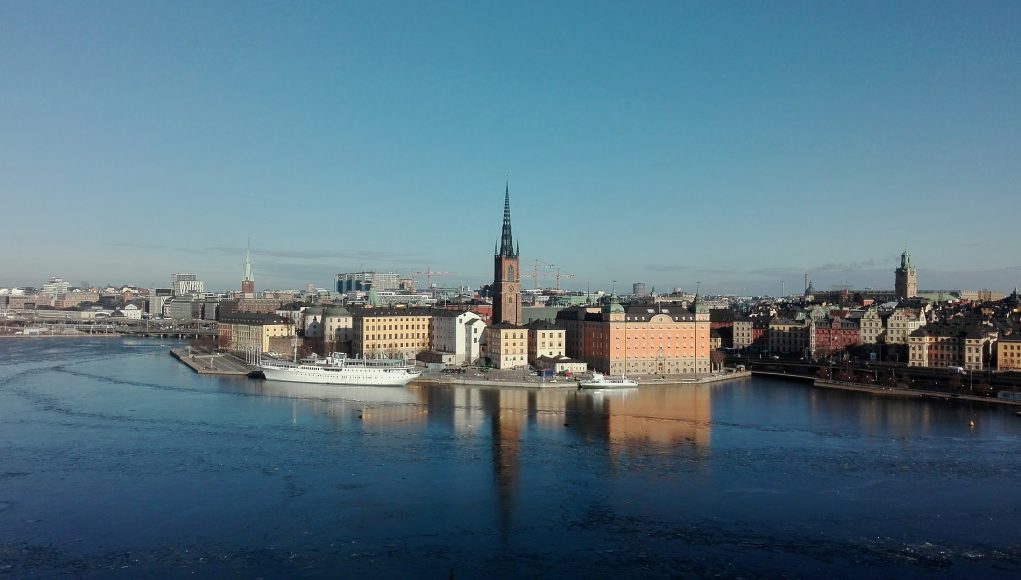 Last Monday, Sweden took another step towards becoming a smoke-free nation, by introducing new laws with regards to smoking in public places. As of July 1st, Swedes are no longer allowed to smoke in spaces such as playgrounds, train stations and outside restaurants and bars.

Sweden has achieved the lowest smoking rates in Europe, at an impressive 7%.

Sadly, despite being generally pro-harm reduction, this ban has been extended to e-cigarettes. In fact, according to European Union statistics, thanks to the harm reduction tactics Sweden has in place, mainly relative to its stance on the use of snus, Sweden has achieved the lowest smoking rates in Europe, at an impressive 7%.

To this effect, back in 2017, eighteen public health experts had written a letter to Mr Frans Timmerman, the EU’s Commissioner for Better Regulation, drawing his attention to the detrimental ban on snus across the EU.

Moreover, the same experts had written to the Government of Sweden, asking them to acknowledge the local success they have achieved by adopting the harm reduction approach, in the hope that other countries would follow suit.

“One of the more puzzling things about snus is the reluctance of Sweden’s government to claim credit for what is by any standards an extraordinary public health achievement. So here I write to the relevant ministers requesting that they acknowledge Sweden’s success, show some leadership and promote the concept of tobacco harm reduction,” said public health expert Clive Bates at the time.