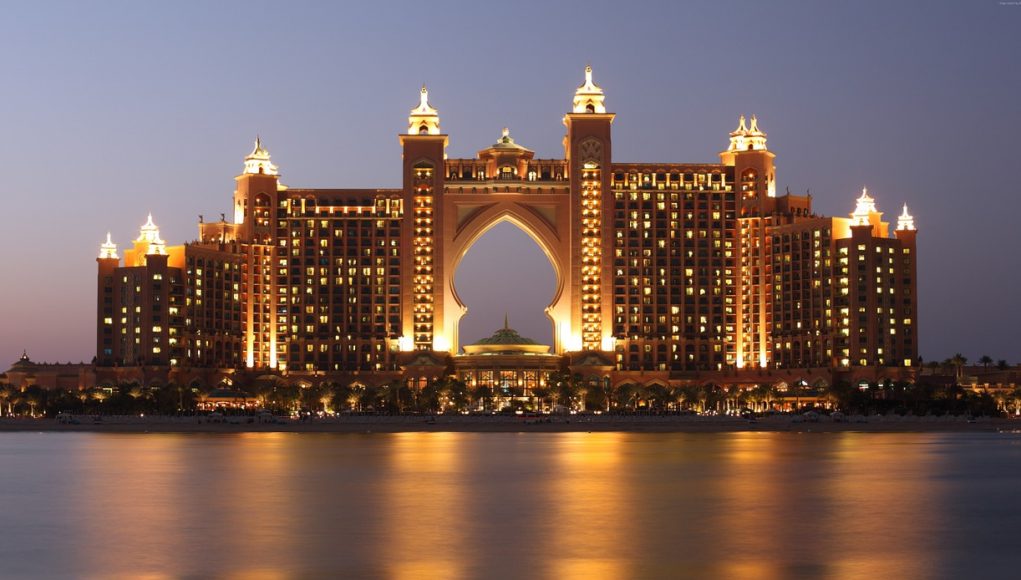 Last February, the UAE Government consumer watchdog ESMA (the Emirates Authority for Standardisation and Metrology), had confirmed that new regulations will allow the legal sale of e-cigarettes and vaping products.

“..now there are huge opportunities for both manufacturers and retailers to take advantage of.”

In response to this measure, last week the Dubai Municipality announced that the use of the devices, will be subject to the same laws as smoking. And it seems like the the implementation of such regulations, has paved the way for the region’s largest vaping trade event to be held in Dubai.

“Before April, it was against the law for retailers in the UAE to sell e-cigarette products but now there are huge opportunities for both manufacturers and retailers to take advantage of,” said Steve Diprose, managing director at Quartz Business Media, who are the organisers of the World Vape Show.

“We have created this event to bring the industry together in a new market and to understand how suppliers can reach consumers. The show will help traders understand how the vaping category in-store can drive footfall, sales, and profits, and what we can learn from both specialist outlets and the big retailers,” he added.

Over 50 international suppliers of nicotine delivery products and smoke-free alternatives are believed to be attending the expo. While the event is primarily a trade show for businesses, the public will be granted entry on day three. “We’ve created a conference agenda to cover the full spectrum of the market, from innovation to public health to a specific session on the UAE’s market,” said Mr Diprose.