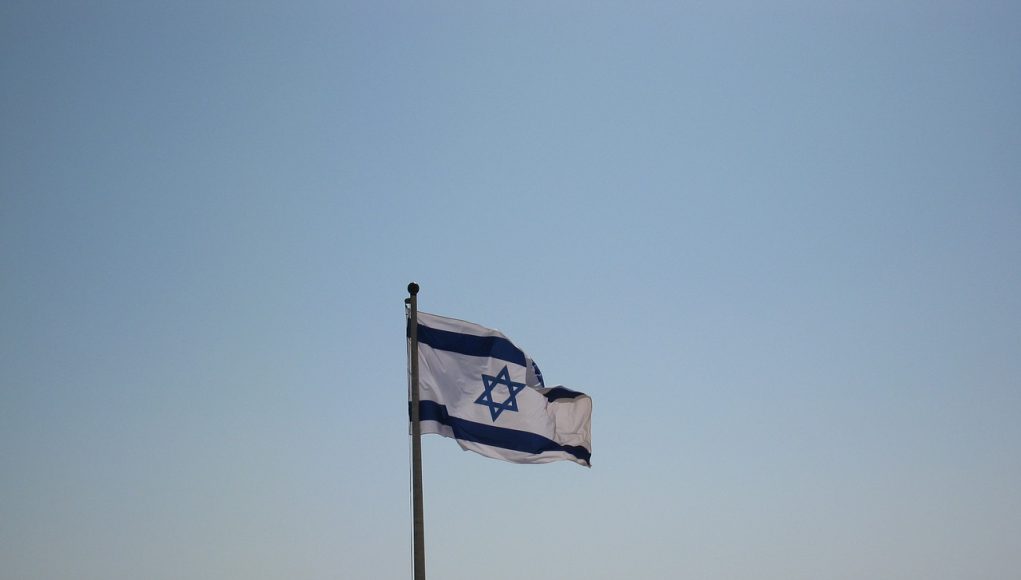 Last week, the Health Ministry announced that in response to the events taking place in the US, it will be imposing an immediate ban on flavoured vaping products whilst also considering a total e-cig ban.

Research has indicated that the US cases of lung disease, were not caused by vapes, “but rather by what was put into the e-cigarette”

“I call on the public to not wait for new rules and regulations and simply stop using things that hurt their health,” said Health Ministry Director-General Moshe Bar Siman Tov. “Unfortunately we’re witnessing a real danger to the public health from the ever-increasing worldwide use of products of this type. The wave of deaths in the US should serve as a warning to all health authorities in the world to take these measures with the utmost severity.”

The measure in India will set in place a maximum imprisonment of up to one year alongside a penalty of Rs 1 lakh ($1,400) for first-time violators. While repeat offenders could face up to three years of jail and a penalty of Rs 5 lakh ($7,000). Additionally, anyone caught storing e-cigarettes would also be punishable with up to six months in prison and a 50,000-rupee ($700) fine.

E-cigs are the most effective NRTs for smoking cessation

Meanwhile, in line with previous research, a new study by researchers from the University of Auckland in New Zealand, has found that of all NRTs, nicotine-containing vaping products are the most effective at helping smokers quit cigarettes successfully.

“Vaping is less harmful than smoking. In NZ, 5000 people die each from smoking-related diseases. The best of our knowledge no one in NZ has died from vaping.”

Talking about the US cases of lung disease, Dr Walker pointed out that they weren’t caused by vapes, “but rather what was put into the e-cigarette”. In line with the latest reports from the US, the researcher explained that the issue was using unlicensed e-liquids. “It’s therefore important that vapers don’t purchase e-liquid from the black market … only buy from reputable retailers,” she said.

Read Further: The Times of Israel