Vaping Post
Home Society The U.S. Military is Sending the Wrong Message to its Troops 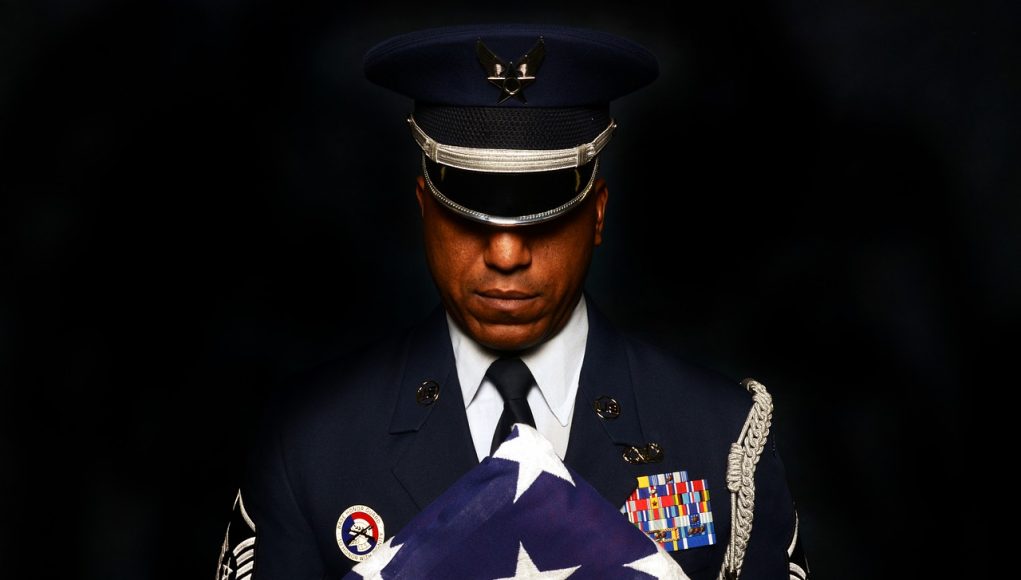 In a post on his blog page, Professor of Medicine and endowed chair in tobacco harm reduction research, Brad Rodu, referred to a photo posted by felllow anti-smoking expert David Sweanor. The photo in question was taken at an Army and Air Force Exchange Service store, and showed a sign reading, “Due to public health concerns, AAFES will no longer carry vaping products”, in the store’s tobacco section, on the same shelf where dozens of cigarette packets were available for sale.

To add insult to injury added Rodu, the removal of vaping products has been blamed on “the outbreak of mysterious vaping-related lung injuries.” This, despite the fact that the CDC itself has admitted that the cases were linked to the consumption if illegal THC products. “The vast majority of patients with [lung injuries] including those who died…, had a history of use of e-cigarette, or vaping, products that contained THC.”

“..The results of that survey, conducted in 2015, showed 11.1 percent of troops said they were daily e-cigarette users, compared to 7.4 percent who said they smoked cigarettes daily. In the junior enlisted ranks, nearly 20 percent said they were current e-cigarette smokers.”Brad Rodu

Rodu added that it is ridiculous that the DOD removed products that we now know are safe for consumption and are relatively safer than cigarettes, whilst leaving deadly cigarettes for sale. “DOD removed products that we now know did not kill 34 Americans who were instead vaping contaminated marijuana liquids, yet DOD continues to sell cigarettes, which have, in fact, killed 380,000 Americans so far this year.”

The professor went on to quote a piece by the Military Times which indicates that amongst service men, the rates of smokers switching from smoking to vaping is higher than that found in the general population. “Vaping now appears to be more common in the military than smoking regular cigarettes, according to results of the most recent Defense Department Health-Related Behaviors Survey of Active-Duty Service Members. The results of that survey, conducted in 2015, showed 11.1 percent of troops said they were daily e-cigarette users, compared to 7.4 percent who said they smoked cigarettes daily. In the junior enlisted ranks, nearly 20 percent said they were current e-cigarette smokers.”

This is commendable said Rodu, “..military intelligence is an attribute of our proud troops, but not of their health officers or administrators.” He added that thankfully the Marine Corps, which at 16% has the highest prevalence of vaping among the military branches, still permits the sale of vaping products, indicating a higher awareness towards harm reduction. Meanwhile, he concluded: “Army, Air Force and Navy exchanges should immediately reverse their egregious decision and return e-cigarettes and vaping products to their shelves.”