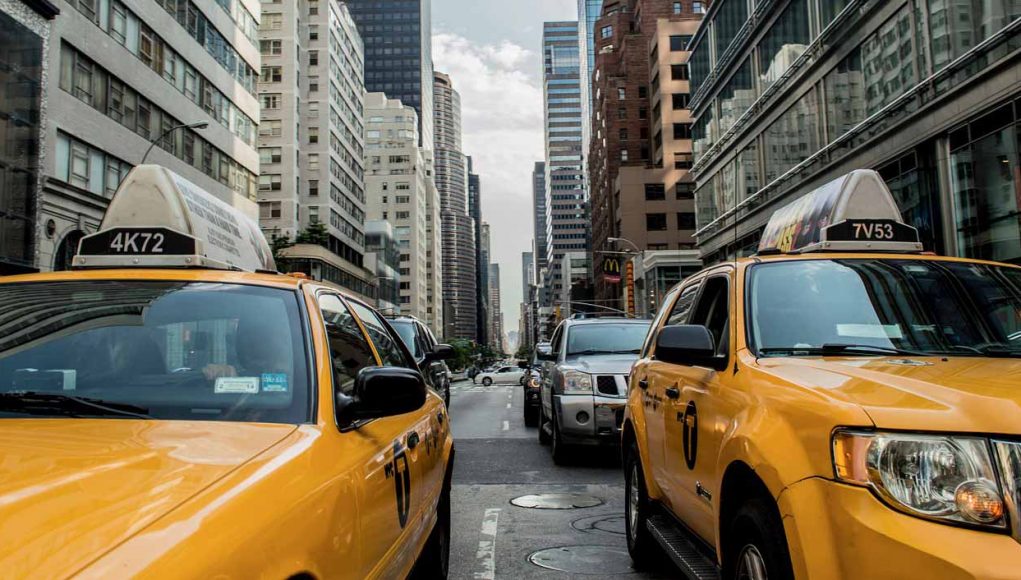 Facebook
Twitter
Pinterest
WhatsApp
This measure would make New York the largest city in the U.S. to ban all vaping flavours with the exception of tobacco.

Earlier this year, Council Health Chair Mark Levine had introduced Ordinance 1362, with the aim of banning flavoured vaping products across the city. “Vaping has reached epidemic levels among teens, with life-long implications for young people who become addicted to nicotine,” said Levine at the time.

Meanwhile last September, Governor Andrew Cuomo had announced an “emergency executive action” to ban the sale of flavored e-liquids/nicotine pods, across the State of New York.

This action, said Cuomo, came in response to the rise in teen vaping, adding that further enforcement will be set in place to ensure that vape stores are not selling to minors. “Those retailers are now on notice that we are ramping up enforcement and they will be caught and prosecuted.”

However, a lawsuit by the VTA, and local businesses Benevolent ELiquids Inc. and Perfection Vapes, had stopped the measure in its tracks. “We are very pleased with the New York State Appellate Division’s decision, which acknowledges the strength of our claims about the State’s executive overreach, and which preserves the ability of hundreds of small businesses to remain open and continue to serve their adult customers,” said Tony Abboud, executive director of the VTA in a statement.

Banning all flavoured products except tobacco

Subsequently, in the absence of federal action, the New York City Council Health Committee have taken matters in their own hands, and voted in favour of an ordinance which would ban all flavored e-cigarette and e-liquid flavours except for tobacco.

“New York City is finally addressing a public health crisis which has been mounting for years while state and local governments across the nation did next to nothing. We are finally taking action to address the resurgence of youth nicotine addiction caused by e-cigarette usage,” said City Council Health Committee Chair Mark Levine, who introduced the legislation, said in a statement. “With this vote, the City Council is moving to ban the fruity, minty, candy-like flavors of e-cigarettes which were clearly designed to appeal to young people in the first place.”

Following the vote, Mayor Bill de Blasio will either sign the bill or let it pass into law, said his deputy press secretary Avery Cohen. This action would make New York the largest city in the U.S. to ban all vaping flavours with the exception of tobacco.

US Vape Businesses to “Cease Manufacture, Distribution and Sale” of Flavoured Pods