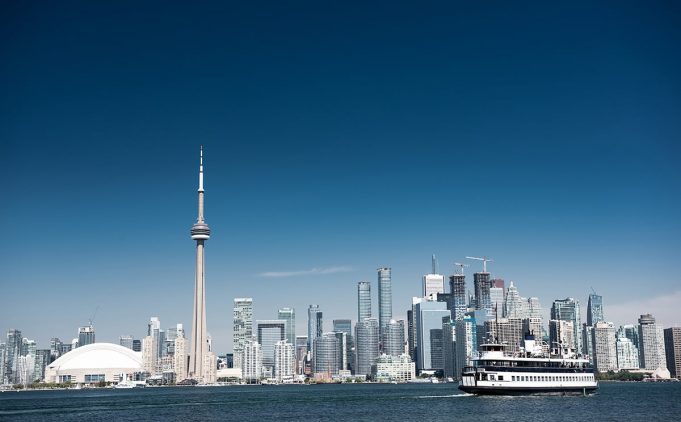 A survey collecting data from over 75,000 students in Grades 9 to 12 in B.C., Alberta, Ontario and Quebec, has indicated a significant increase in teen vaping amongst high school students.

Nearly one-third of high school students in Alberta and Quebec, and one in four in Ontario, said they vaped in the past month. The province of British Columbia also saw increases, but these were not as high as in the other provinces.

“The new measures announced today will help, but there is more to do.”Patty Hajdu, Health Minister

As part of the yearly COMPASS survey on health behaviour of high school students, the survey is believed to be the most comprehensive of its kind in Canada, and the compiled data are made available to policy makers and researchers who study youth behaviour with regards to substance use.

Adverts banned where visible by minors

To this effect, Canada’s Health Minister Patty Hajdu, announced a ban on adverts for vaping products in places where they can be seen by minors, such as on billboards and in convenience shops.

“The latest statistics — which show that vaping has doubled among high school students — are alarming,” said Health Minister Patty Hajdu. “The new measures announced today will help, but there is more to do.”