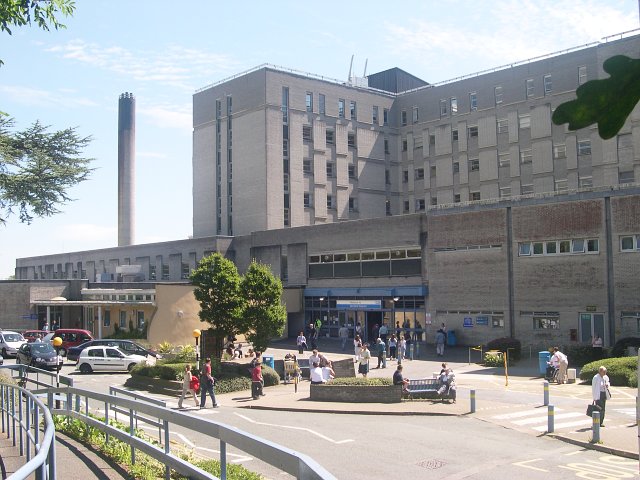 Derriford Hospital had banned all forms of smoking from its premises in 2016. Yet in line with suggestions by Public Health England (PHE) which has fully endorsed the use of e-cigarettes for smoking cessation, the hospital’s health managers have now decided to allow vaping on the hospital’s grounds.

In order to avoid any confusion, the hospital will now call itself “tobacco-free” instead of “smoke-free”, and while the plans would see the external area at the hospital becoming “vape-friendly”, signage will instruct vapers to avoid using their devices at entrances and bus stops. Painted lines and signs “will clearly define the point at which smokers are requested to extinguish their cigarettes” and where they can vape.

“There is no situation where it would be better for your health to continue smoking rather than switching completely to vaping.”John Newton, Public Health England

The hospital may also start issuing disposable e-cigarettes as part of its drive to encourage people to quit smoking. Director of health improvement at PHE, Professor John Newton, said that if one must, switching to vaping is better than smoking. “There is no situation where it would be better for your health to continue smoking rather than switching completely to vaping.”

“The sooner you stop smoking completely the better. We are alert to the risks and the UK has taken a careful approach to maximise the opportunities that e-cigarettes present to help more smokers quit,” added Newton.

The smoking ban in these hospitals is being policed by CCTV and enforcement officers who can issue £50 fines. Trust medical director, David Carruthers, said that smoking could no longer be tolerated “on our sites, even in shelters or cars”. ”Switching completely from smoking to vaping conveys substantial health benefits, with the aim of stopping both smoking and vaping in the long-term,” added Mr Carruthers. The shops will be run by Ecigwizard, a UK supplier of e-liquid and electronic cigarettes.

UK Study: E-Cigs May be Helping Over 50,000 People Quit Smoking Per Year