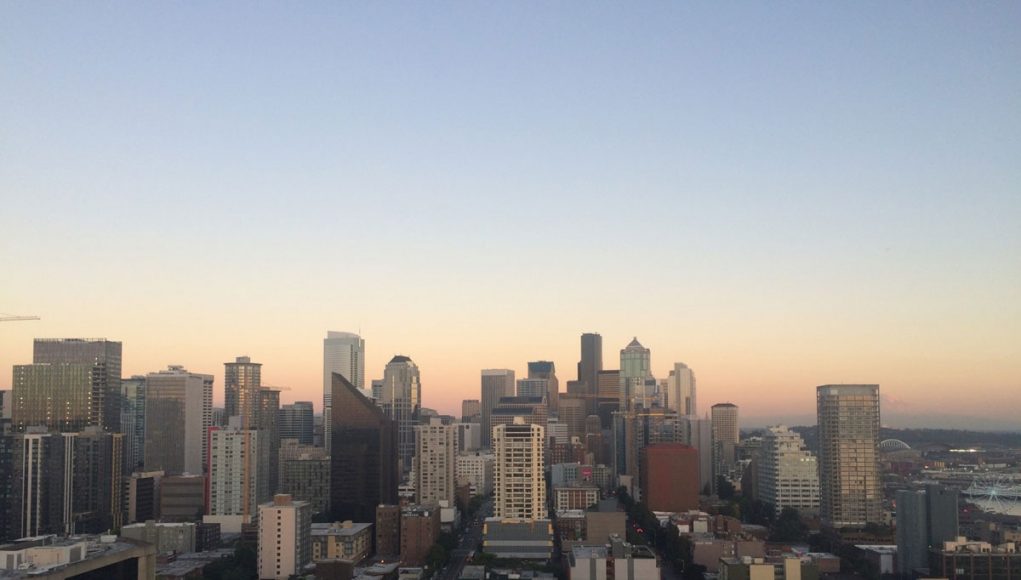 In response to the infamous cases of “vape-related” lung disease, last October Washington became the fourth state to ban flavoured vaping products. Governor Jay Inslee had signed an executive order asking the state’s Board of Health to issue an emergency ban. “We need to act for the public health of our people,” said Inslee at the time. “I’m confident this executive order will save lives.”

Under the amended SB 6254, rather than banned, flavours will be restricted to being sold at retailers that only allow access to people over the age of 21, while tobacco and menthol flavours would still be allowed for sale in convenience stores.

This temporary emergency ban on e-liquids has expired on the 7th of February, whilst the ban on vitamin E acetate ban will remain until March 19th. Meanwhile, Senate Bill 6254 which was proposed in its place would have limited the nicotine concentration of vape products, banned certain flavouring chemicals and also required vape manufacturers, distributors and retailers to obtain licenses from the Washington State Liquor and Cannabis Board.

Subsequently following the most recent committee hearing, the proposed SB 6254 has been amended to allow flavours. Under this amendment, rather than banned, flavours will be restricted to being sold only at retailers that only allow access to people over the age of 21, while tobacco and menthol flavours would still be allowed for sale in convenience stores.

A similar measure has been set in place by Ontario Canada. Under Ontario’s new regulations, specialty adult-only vape shops, with an age verification system set in place will still be allowed to sell all the flavoured products available on the market, as well as products containing a higher nicotine content. While regular convenience and gas stations’ shops will no longer be able to sell any flavours aside from tobacco and menthol, and at a nicotine limit of 20 milligrams a milliliter.

Many harm reduction experts will likely agree that such measures are striking the right balance of protecting the province’s teens, whilst keeping the full range of products available for adults smokers wishing to quit.

US Study: Flavours Play Key Role in E-Cig Initiation and Continued Use