Vaping Post
Home Society How the CDC has Shifted From Dealing With the “Vaping Epidemic” to... 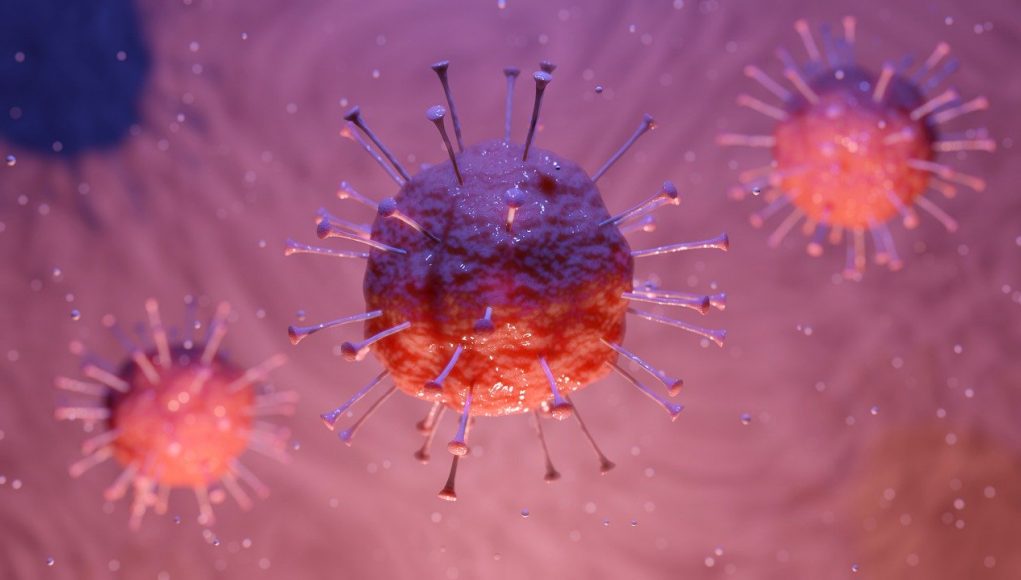 An article on Reason has rightly pointed out that the U.S. Centers for Disease Control and Prevention (CDC), is “currently focusing on the core mission reflected in its name,” when up until recently, it was focusing on a very different kind of “epidemic“: teen vaping. Before EVALI happened (even though being non-contagious it also cannot be considered an epidemic) back in 2018, the US Food and Drug Administration (FDA) declared an epidemic of e-cigarette use by adolescents.

The CDC has finally switched its attention from vaping to the real epidemic at hand, and this has underlined the moral and practical differences between actual epidemics and metaphorical epidemics.
“We are acting on very clear science that there’s an epidemic on the way,” said former FDA Commissioner Dr. Scott Gottlieb at the time. “We’re in possession of data that shows a disturbingly sharp rise in the number of teens using e-cigarettes in just the last year.”

In light of recent events, the CDC has finally switched its attention from vaping to the real epidemic at hand, and this has underlined the moral and practical differences between actual epidemics and metaphorical epidemics attributed to risky behavior.

“Even within that framework, which is built around minimizing morbidity and mortality, the CDC’s conflation of EVALI with vaping in general was counterproductive, impeding the harm-reducing shift from conventional cigarettes to nicotine delivery systems that are far less dangerous. By fostering confusion about the relative hazards of smoking and vaping, the CDC damaged its credibility on the eve of a public health crisis in which policy makers and the rest of us are expected to rely on its expertise,” read the article.

Vaping is a chosen behaviour not something you contract

While vaping is a chosen behaviour/habit, which whether liked or disliked, resembles other behaviours also referred to as epidemics, such as smoking, overeating, using illegal drugs etc. COVID-19 is not something that is chosen, but a condition that happens to people.

“The habit of describing nearly anything that large numbers of people do as an epidemic, depending on whether it might compromise their health or whether others view it as pernicious, elides this crucial distinction. If protecting public health is presumed to be a legitimate function of government, an open-ended definition of that term is a prescription for constant political meddling in personal choices through taxes, regulations, and prohibitions as well as state-sponsored propaganda.”

“Likening choices to contagious diseases invites the government to act as if those choices, and the personal tastes and preferences underlying them, morally matter as much as a virus’s evolutionary imperative to survive and reproduce by infecting human hosts,” reads the article.

How is the virus affecting the vaping industry?

Meanwhile, from a business perspective, with most hardware for vaping products, including those used to vape cannabis, sourced from China, the coronavirus outbreak has highlighted how delicate the supply chain for this sector is.

Industry analysts have estimated that between 90% to 95% of all components that comprise a vaporizer are manufactured in factories in Shenzhen, China, with only 5% to 10% sourced in the US. To this effect, since the outbreak began in December 2019 eventually causing all factories to close down, some vape businesses have been struggling as they wait for factories to resume operations.

The Coronavirus Exposes Gaps in the US Marijuana Vape Supply Chain