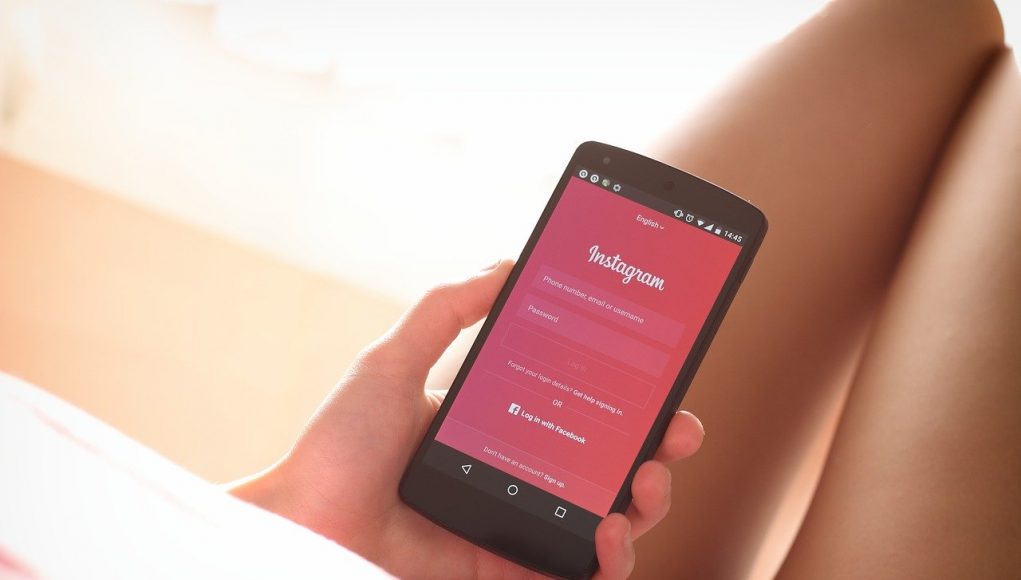 The study titled, “#Vape: Measuring E-Cigarette Influence on Instagram With Deep Learning and Text Analysis,” has shown that the FDA’s “The Real Cost” awareness campaign has had little success in deterring teens from vaping.

Launched in 2018, the unusual campaign, which FDA officials had described as “irreverent,” was meant to spread the message that while e-cigarettes deliver addictive nicotine, the toxins in the devices could have unexpected health effects.

“We are acting on very clear science that there’s an epidemic on the way,” said former FDA Commissioner Dr. Scott Gottlieb at the time of launch. “We’re in possession of data that shows a disturbingly sharp rise in the number of teens using e-cigarettes in just the last year.”

The FDA campaign is unpopular

To conduct the current study, researchers at the UC Berkeley Center for Integrative Research on Childhood Leukemia and the Environment (CIRCLE) analysed 245,894 Instagram posts from before and after the #TheRealCost campaign launch. In addition, the research team conducted interviews with five vaping influencers and eight college-age social media users.

“..we saw Instagram user comments disputing the FDA claims of damaging health effects from nicotine and calling the campaign propaganda.”

“U.S. public health officials have been calling vaping among youth an epidemic and have been putting a lot of effort into trying to stop this epidemic by introducing #TheRealCost anti-vaping campaign,” said study author Julia Vassey. “But this stark imbalance in the volume of posts has caused the FDA message to be overwhelmed by marketing from the vaping brands.”

“Based on the results, the FDA anti-vaping campaign is not very popular and we saw Instagram user comments disputing the FDA claims of damaging health effects from nicotine and calling the campaign propaganda.”

The decision came after the organization looked into seven Instagram posts after being prompted by some health groups, including Action on Smoking and Health (ASH), the Campaign for Tobacco-Free Kids and Stopping Tobacco Organizations and Products.

Amidst the complaints was the accusation that BAT was using models who appeared to be under 25 to promote its products, which is prohibited in the UK. “The ASA’s ruling is a huge step forward in preventing tobacco companies from using social media to advertise to young people in the U.K. and around the world,” said Mark Hurley, director of international communications at the Campaign for Tobacco-Free Kids.