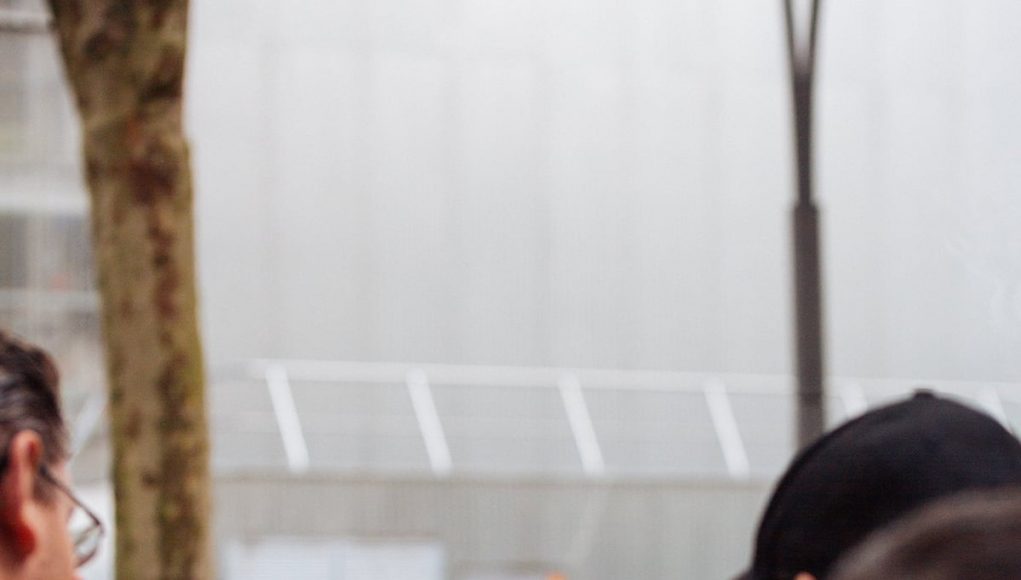 While panic and concern about vaping keeps spreading across the US due to the EVALI outbreak and concerns about teen vaping, British medical and health authorities, including the National Health Service and Public Health England, have fully endorsed vaping as a smoking cessation method and keep urging smokers to switch to e-cigarettes.

Sadly, this positive stance is still not rubbing off on the UK public as intended. The survey sought to identify the UK public’s views on using e-cigarettes as a smoking-cessation tools, and whether they believe that the devices have a public-health benefit.

A quarter (24.4%) said they were “not at all” influenced by the US panic surrounding vaping, about one-third of the respondents (31.2%) said that they believed that all the vape-related concern was possibly hyped up by the media, and 14.6% said it was definitely unfounded. Approximately 22.2% believed that the media reports were accurate and 32% said that they didn’t know.

Many people would discourage a smoker from switching to e-cigs

On reviewing the compiled data, the researchers concluded that the media headlines are having a very negative impact on the public. “Our survey shows that most people are put off vaping by the negative media coverage, while at the same time they are not trustful of these news stories — most especially from the sensationalist tabloids,” said Electric Tobacconist Managing Director, Pascal Culverhouse.

“And we also know that many people just don’t have the facts about vaping as an effective way to get off cigarettes and boost public health in the UK. There’s still a lot of misinformation and lack of understanding.”