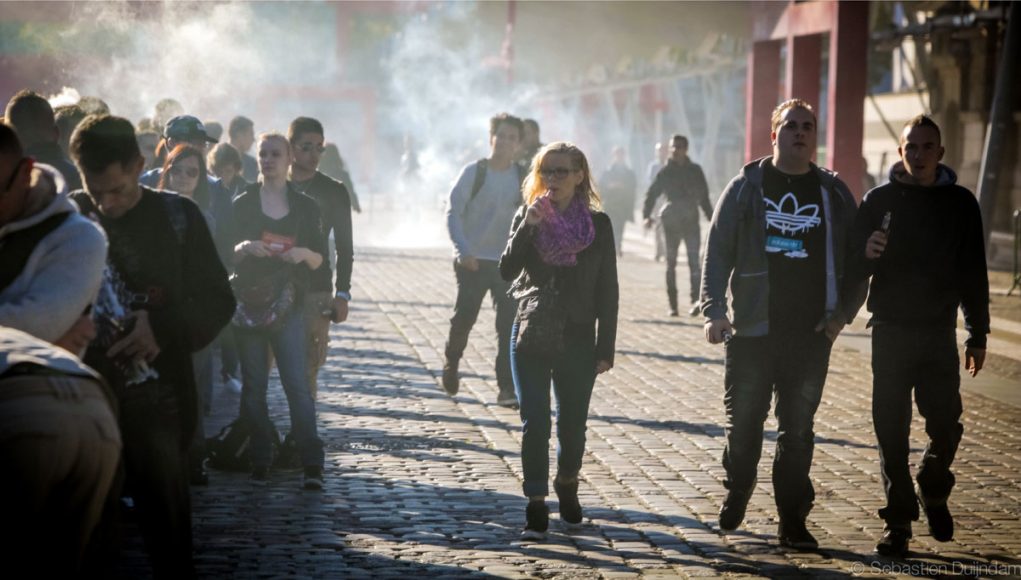 In comparison to cigarettes, e-cigarettes are a minor source of toxic compounds and mostly associated with exposure to chemicals with less carcinogenic potential, such as acrylonitrile and acrolein.
While it is common knowledge that regular cigarettes contain thousands of chemicals, many of which are carcinogenic to humans, it is widely believed that the content of vape products is less known. To this effect, the researchers aimed to determine and compare the exposure associated with the different products, by profiling urinary mercapturic acids as biomarkers of toxic compounds.

A similar 2018 study also based on urine samples, had indicated that vapers are inhaling more heavy metals and carcinogens than non-vapers, but less than smokers.

The study titled Comparison of Nicotine and Toxicant Exposure in Users of Electronic Cigarettes and Combustible Cigarettes, was published in the journal JAMA Network Open. The researchers had analyzed urine samples of 5105 participants, and compared samples of smokers, vapers, dual users and non-users.

Naturally, the participants who neither smoked nor vaped showed the lowest levels of toxic chemicals in their pee, “Compared with exclusive e-cigarette users, never users had 19% to 81% significantly lower concentrations of biomarkers of exposure to nicotine, TSNAs, some metals (eg, cadmium and lead), and some VOCs (including acrylonitrile).”