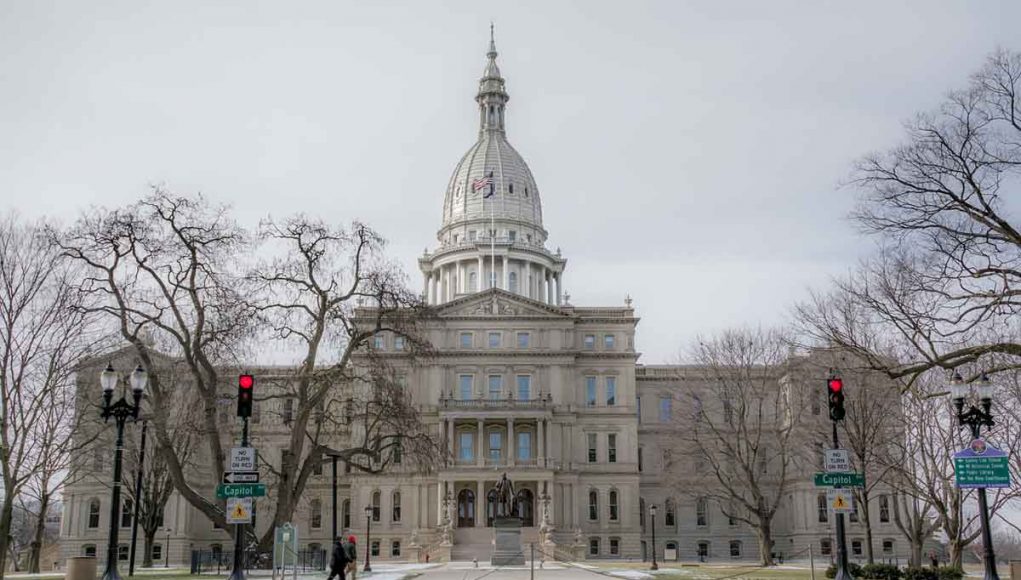 Facebook
Twitter
Pinterest
WhatsApp
The latest measure would change the age limit for purchasing tobacco and vaping products from 18 to 21 across the state.
In September 2019, Democratic Governor Gretchen Whitmer had issued an executive order banning the sale of flavoured e-liquids across the State of Michigan. “As governor, my number one priority is keeping our kids safe,” said Gov. Whitmer in a statement at the time. However, the proposed ban had been blocked by a state judge, who ruled that the emergency provision short-circuited normal law making procedures.

In response to the block, Gov. Whitmer had taken the matter to the Supreme Court. However the latter had denied Gov. Gretchen Whitmer’s request to remove the lower court’s block on the ban and also denied her request that the high court consider the case before the Court of Appeals, saying that they were “not persuaded that the question should be reviewed by this court before consideration by the Court of Appeals.”

Finally, this new bill would set up an enforcement and licensing system for shops that sell vaping products, but thankfully allows flavours. Additionally, it would change the age limit for purchasing tobacco and vaping products across the state, from 18 years old to 21, and impose a tax rate of 18% on vape products.

“It’s regulated. It’s enforced,” said Senate Minority Leader Jim Ananich, D-Flint, about the measure. Ananich, who was one of the sponsors of the bill, said it would give adults the “choice one way or another” to use the products, and that it aimed to resolve a lack of clarity surrounding federal and state policy on vaping in Michigan.