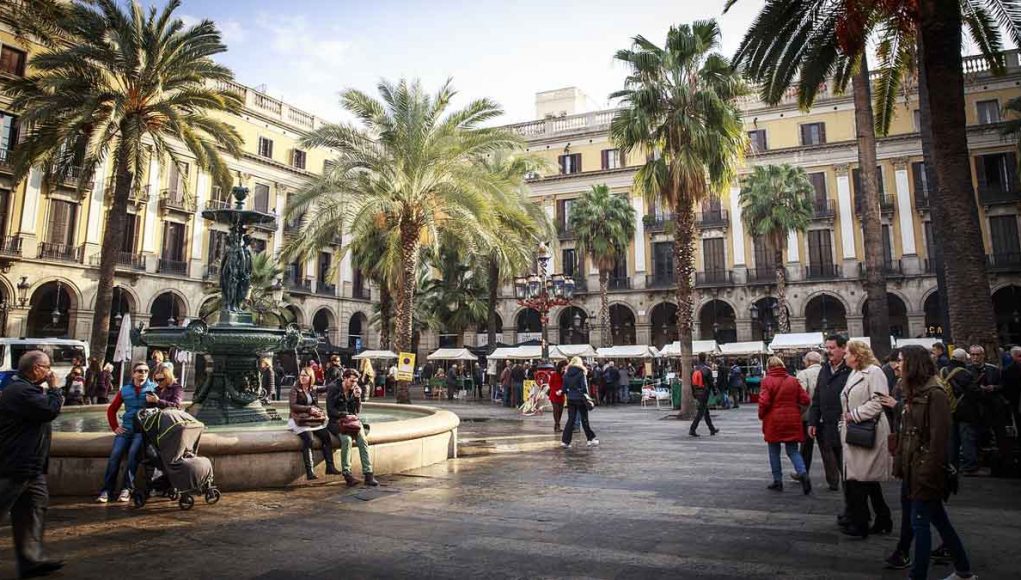 The north-western region of Galicia has issued a blanket ban on smoking in the street and in public places, such as restaurants and bars, and the Canary Islands have followed suit. As Spain continues to struggle with high transmission rates, daily cases have risen from fewer than 150 in June, to more than 1,500 throughout August.

Madrid, Andalusia and Valencia are also reported to be considering similar restrictions.
A recent report by Spain’s health ministry, said that smoking increases one’s risk of contracting the virus as people exhale droplets which may potentially contain the virus, when they exhale cigarette smoke. The report added that smokers are at a higher risk due to other factors such as touching their cigarette before bringing it to their mouth and by handling face masks when taking them on and off.

“It has been proven that tobacco use, in any of its forms, worsens the course of respiratory diseases,” said the report. “Current evidence indicates that smoking is associated with… a higher risk of developing a severe form of symptoms,” it added.

“Smoking with no limits… with people close by and without any social distancing [poses] a high risk of infection,” said Galicia’s regional President Alberto Núñez Feijóo. “We know that this is an unpopular measure for smokers,” added Alberto Fernández Villar, a member of the clinical committee advising the government. “But I believe we are in an exceptional situation.”

Last week, the Canary Islands announced a similar measure and Madrid, Andalusia and Valencia are also reported to be considering similar restrictions.

Meanwhile, the Spanish Government is setting in place tougher tobacco regulations which include higher tobacco taxes, fines and restrictions on electronic devices. The Ministries of Finance and Health are separately working on ways to reduce tobacco consumption via two different routes, with the ultimate plan being creating a new Law for the Regulation of the Tobacco Market and Taxation Regulations, which has not been amended since 1998.

In Spain, tobacco use currently generates €9 billion in taxes each year and the Spanish Health Department is looking into raising tobacco tax further. Minister of Health Salvador Illa said that different tobacco products such as combustible cigarettes and roll-your-own tobacco, currently have different tax rates, and the aim is to have them taxed in the same way.