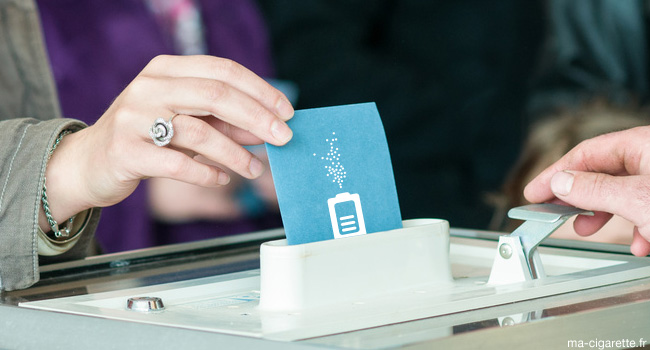 “For those yet to vote, particularly supporters of a smokefree country and the 200,000 Kiwi vapers, we just ask that they consider the impact of a new tax on vaping products.”
For the first time after four years, this year, New Zealand’s Government did not set in place any further tobacco tax hikes as part of the 2020 budget. “It’s good news the Minister of Finance didn’t use this Budget to hike tobacco tax, as has been the case for the past four years,” said Loucas earlier this year. She had reiterated that while tobacco tax is used as a way of gaining revenue, it has a negative impact on vulnerable groups and does little to motivate the public to quit smoking.

“AVCA does not support tobacco tax hikes. Too often they’ve been used as a revenue gathering exercise and always hit the vulnerable the hardest. They’re terribly regressive and I would argue have had little impact on the likes of Maori with 31% still smoking. Sure, we’ve seen New Zealand’s overall smoking rates fall to a record 12.5% low, but that’s largely due to education and the arrival of vaping,” she said.

Meanwhile, says Loucas, the Greens Party has publicly stated that while they do not support changes to the existing tobacco tax scheme, they are in favour of introducing an excise tax on vaping products. Loucas’s comments are based on survey findings released by the New Zealand Taxpayers’ Union (NZTU) pertaining to political parties’ positions on tobacco and vaping taxes.

According to these findings, the ACT party does not support any changes to the tobacco tax scheme, nor the idea of a vape tax. While the National and Labour parties have not stated their positions with relation to tobacco and vape taxes.

On the other hand, New Zealand First has confirmed their position, pointing out that they would lower tobacco excise so that the average packet of cigarettes is no more than $20. Moreover, they would also introduce a health strategy which would look into subsidizing safer alternatives to help long-term smokers quit.

“AVCA does not take political sides but notes that several polls consistently point to the Greens more likely to be in the next Government than New Zealand First. That means the Greens’ policy to implement an excise tax on vaping products is a distinct possibility, particularly if Labour needs them to form a Government,” said the AVCA in a release.

“For those yet to vote, particularly supporters of a smokefree country and the 200,000 Kiwi vapers, we just ask that they consider the impact of a new tax on vaping products,” added Loucas.