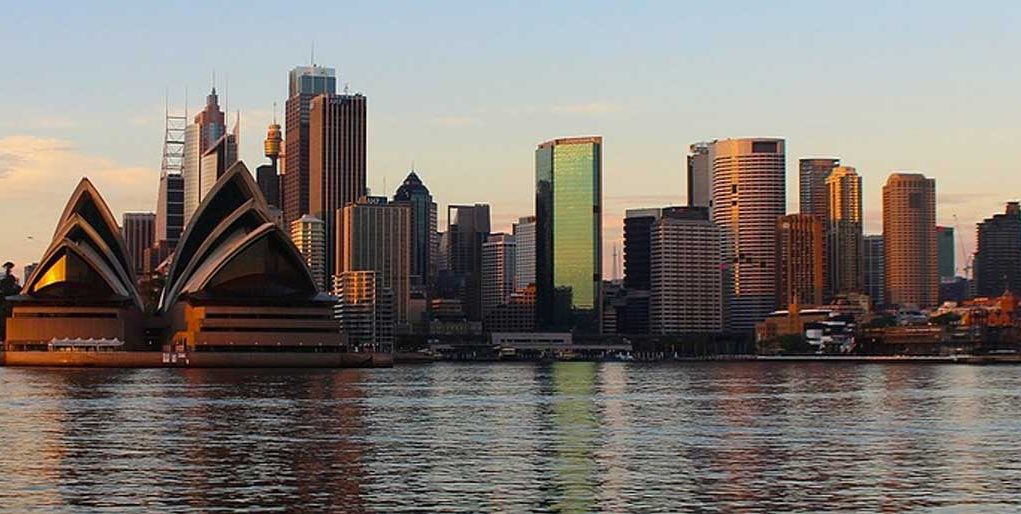 A recent proposal put forward by the Australian government to the Therapeutic Goods Administration, asked to consider allowing the sales of smoke-free nicotine products only in pharmacies. NRA CEO, Dominique Lamb, had spoken up saying that this would be the ‘worst of both worlds’ for convenience shops as it would create a monopoly, to the detriment of the small retailers who are heavily reliant on tobacco sales.

NRA CEO, Dominique Lamb, said that sadly, local authorities seem to support Big Pharma and foreign retailers, but not local small businesses
Lamb has recently added that the policy situation is getting weirder by the day. “Last month, smoke-free tobacco products were deemed so harmful that the government decided they could only be sold at a chemist, by prescription, with visits to a doctor every three months,” she said. “The same government says it will reverse its looming ban on importing vaping products, so individuals will be free to buy them from overseas dealers and have them shipped into Australia.”

“The result is that these products are so tightly restricted that they are treated as a controlled drug, and also so loosely restricted that anyone can import them. The only people who will be banned from selling smoke-free tobacco products will be the tens of thousands of mum-and-dad retailers who currently rely on cigarette sales but are desperate to offer their customers a less harmful alternative.”

She added that sadly, local authorities seem to support Big Pharma and foreign retailers, but not local small businesses. “This government clearly supports overseas retailers as much as it supports big-box corporate pharmacy. It’s just a shame that it won’t support small, local Australian businesses.”

Current restrictions are just leading to a booming blackmarket

The AACS added that these tight restrictions are ultimately just leading to a booming black market of the products, which ultimately just leads to a higher consumption of unregulated and riskier products. “There are positive health outcomes available to Australians through the regulated, legal sale of e-cigarettes, given they are significantly safer for people to use than traditional tobacco. Unfortunately, by restricting the legal sale of products which are clearly in demand, the health impacts of the Government’s approach are decidedly negative,” said AACS CEO Jeff Rogut.

“This refusal to catch up with the rest of the world in making safer choices easier for consumers has allowed the black market for vaping products of unknown ingredients and from dubious sources to grow in Australia.”

Meanwhile, after a number of appeals by public health experts, local authorities have recently agreed to establish a Select Committee on Tobacco Harm Reduction in order to explore “tobacco reduction strategies,” amongst which vaping.

The Committee is set to analyse the strategies successfully adopted in other countries, such as the UK and New Zealand, and how they have impacted tobacco and nicotine use behaviour. The selected committee members will be also looking into ways Australia could reduce youth smoking and vaping, and a final report listing the findings should be presented by December 1st, 2020.