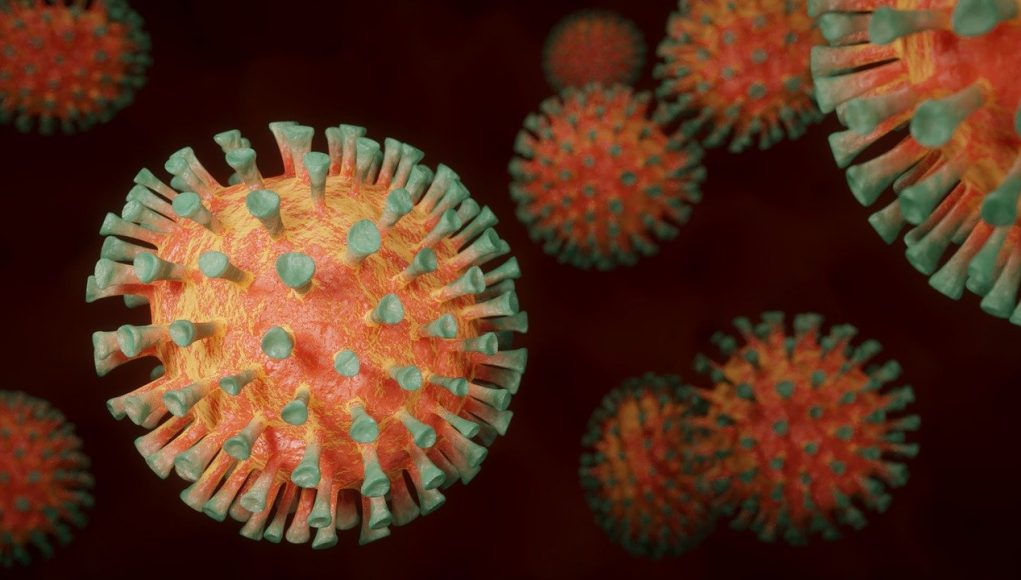 Facebook
Twitter
Pinterest
WhatsApp
“..active smoking does not apparently seem to be significantly associated with enhanced risk of progressing towards severe disease in COVID-19.”
An earlier study conducted in a large French university hospital, between March and April, aimed to determine the possible correlation of daily smoking, with the susceptibility of contracting the SARS-CoV-2 infection. The researchers had estimated the rates of daily current smokers among COVID-19-infected patients and compared them to the rates of daily current smokers within the general French population, after controlling the data for sex and age.

The daily smokers rate amongst COVID-19 patients was at 5.3%, whilst amongst the general population, the daily smokers rate was at 25.4%.
In line with this, back in March, renowned anti-smoking researcher Dr. Konstantinos Farsalinos and two colleagues, analyzed data coming out of China, where it was widely speculated that the higher hospitalization and death rates among Chinese men was due to gender differences in smoking rates. However, Farsalinos found that there were significantly less smokers among hospitalized COVID-19 patients.

Similarly, another review of the Chinese data published in the European Journal of Internal Medicine concluded that “active smoking does not apparently seem to be significantly associated with enhanced risk of progressing towards severe disease in COVID-19.”

In response to these figures, the Norwegian Institute of Public Health had removed smoking as a risk factor for severe coronavirus symptoms in mid-April. While back in France, more research was launched to investigate whether nicotine patches could play a protective role against COVID-19.

A study carried out by world-renowned neurobiologist, Jean-Pierre Changeux, and Prof. Zahir Amoura, head of the internal medicine 2, autoimmune and systemic diseases department of the Pitié-Salpêtrière hospital – AP-HP, had been published earlier this year.

Nicotine as a preventiative measure

Subsequently, a recent press release by Assistance Publique – Hôpitaux de Paris (AP-HP) explained that nicotine inhibits penetration of the virus and its propagation in cells, and therefore nicotine could play a prophylactic (preventative) role against COVID-19, and announced further research into the topic.

The study in question will be randomized, national and multi-center, carried out double-blind, and should involve teams from Assistance Publique – Hôpitaux de Paris, Sorbonne University and Inserm. It is expected to include approximately 1,633 medical and non-medical caregivers, working in a health establishment, non-smokers (or former smokers who have quit smoking for more than 12 months), without a history of infection with COVID-19, and working with patients (with or without the virus).

The researchers will administer nicotine patches to some of the participants for a period of 4 to 5 months, and then carry out a follow-up for 6 to 7 months. Of course, it is still too early to conclude exactly how nicotine interacts with the coronavirus. However, if nicotine is indeed confirmed as a protective factor, NRTs including e-cigarettes could play a pivotal role in controlling this pandemic.

Liability Claims That Vaping Exacerbates COVID-19 Currently Do Not Hold Up In U.S. Courts

Poor journalism. Cite your source. This makes no sense: “The compiled data had indicated that the daily smokers rate amongst COVID-19 patients was at 5.3%, whilst amongst the French population, the daily smokers rate was at 25.4%. These findings led the researchers to conclude that daily smokers have a significantly lower probability of developing symptomatic or a severe SARS-CoV-2 infection, when compared to the general population.”

Dear Joel, thanks for your feedback.
1. All studies I referred to are linked to the actual studies for the readers’ reference, no formal citations are required since this is a news article not a scientific paper.
2. I added an”‘” after the word smokers, to clarify that I meant “the rate of daily smokers”.
I hope this helps!