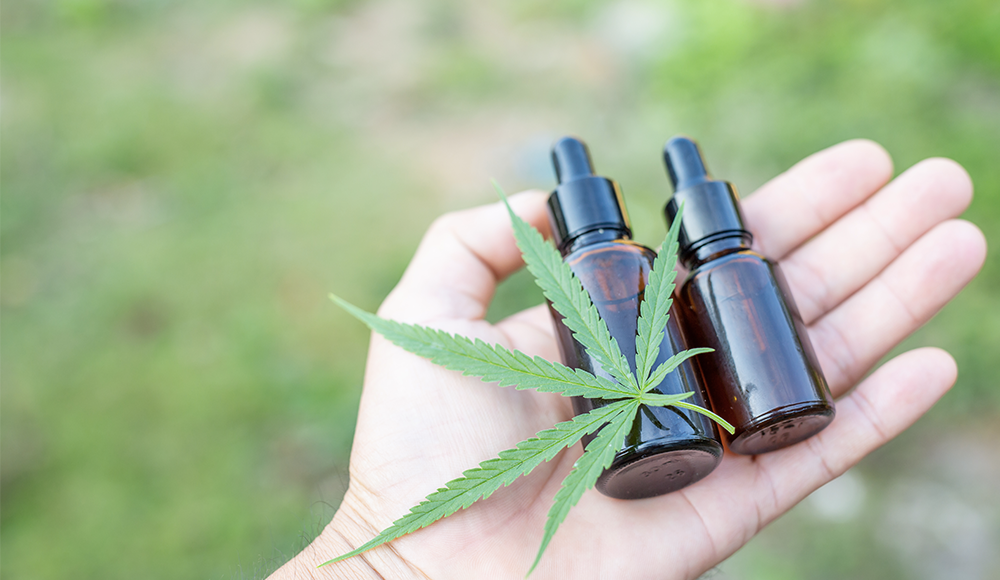 A customs official said that the amount of marijuana in liquid form confiscated by Tokyo Customs in 2020, was nearly 70 times more than the 2019’s level, referring to it as “an explosive increase.” “Many users are youngsters. My impression is that it has been in wider use for the past 10 years or so,” said an official at Tokyo’s Metropolitan Police Department.

Tokyo Customs reported that the liquid marijuana was mostly contained in bottles, disguised as honey or similar liquids. “If it is in the form of leaves, it’s easy to detect with X-ray. When it’s in bottles, however, it’s harder to find,” said a customs spokesperson. “Liquid marijuana smells less than the plant version, making it harder to detect,” added an MPD official.

Meanwhile, while marijuana consumption seems to be rising, local smoking rates are on a downward slope. Recent data compiled by a health ministry survey, indicated that the local male smoking rate fell below 30% (at 28.8%) for the first time, in 2019.

Amongst the findings from the health ministry survey, was the fact that men and women in their 40s were found to smoke the most, at 37.6% and 13.4% respectively. Thankfully, the total 28.8% rate for males is down 2.3 points from the previous survey, which was carried out in 2016.