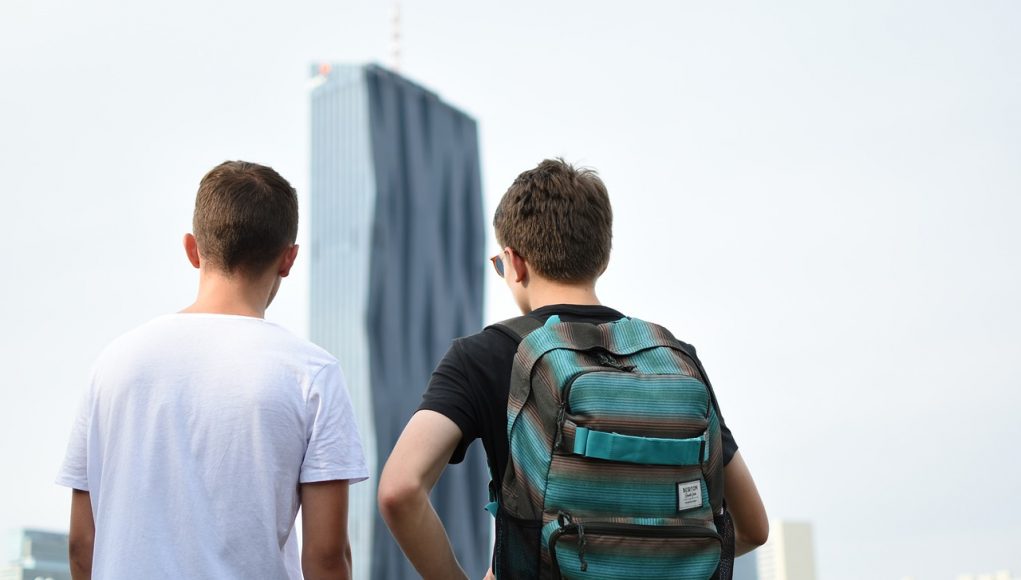 Facebook
Twitter
Pinterest
WhatsApp
Health Canada’s no smoking target (5% by 2035) has already been achieved among those aged 15-19.
A recent press statement, by CVA disclosed that the Canadian Government has proposed a ban on flavoured vaping products, with the exception of tobacco, mint, and menthol flavours.

Based on evidence from previous studies, tobacco harm reduction and public health experts have long been pointing out that in response to flavour bans, and other harsh restrictions, most vapers tend to switch back to smoking. In fact, multiple studies have indicated that it is thanks to such products that smoking rates are decreasing in most countries.

Interestingly Health Canada itself freely admits this fact in the Regulatory Analysis Impact Statement for the proposed new regulations, yet it is justifying the imminent regulations as a means to decrease teen vaping rates.

Meanwhile, the Canadian Tobacco and Vaping Survey, 2020, found that youth vaping has already declined since 2019, and youth daily vaping is at 4.7%, therefore the proposed flavour ban is unnecessary.

Moreover, a recent Canadian Tobacco and Nicotine Survey has indicated that between 2019 and 2020, there was a 40% drop in smoking rates in this specific age group, from 13.3% to 8%. This figure is encouraging for Health Canada’s no smoking target (5% by 2035) and this 5% target rate has already been achieved among those aged 15-19.

Teen vaping rates are not being measured in the right context

CVA Executive Director Darryl Tempest explained that sadly teen vaping rates are not being measured in the right context. “Youth daily vaping and addiction rates are actually quite low and expected by tobacco control experts to continue to decline. Generally, youth vaping rates are discussed using data on the amount of youth that have tried vaping over the past 30 days.”

“This is a poor metric to base regulation on because it represents experimentation and not habitual use. Young people that try vaping once at a party are included in this figure. These surveys are also misleading because they include age of majority respondents. If these respondents were excluded from the survey, daily vaping among minors is around 2%,” he added.