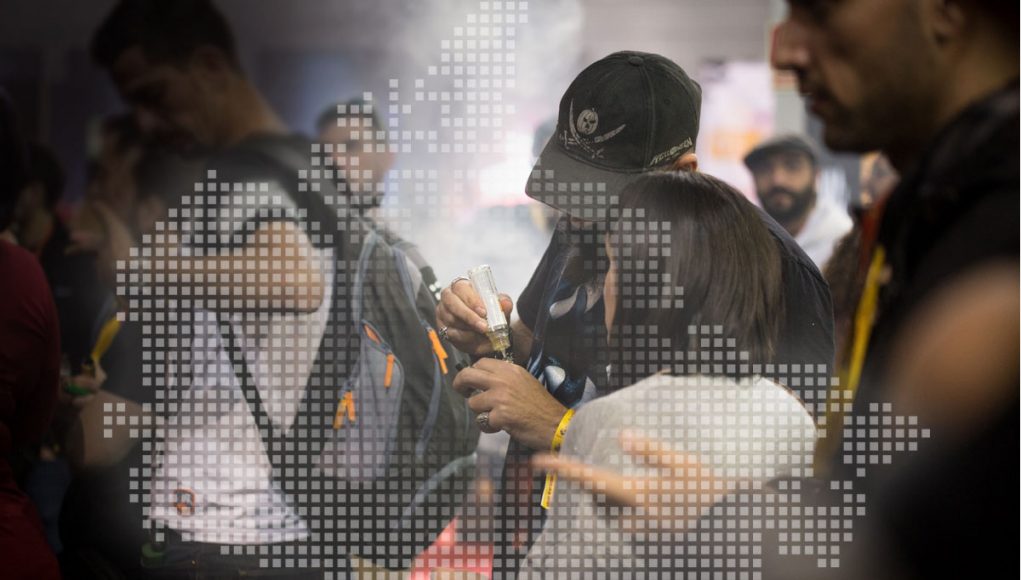 Last October, NB’s Health Minister Dorothy Shephard tabled a legislation that would create a registry of businesses selling vaping products, as part of the effort to prevent teen vaping. The opposition said the bill will not actually address the problem, but Shephard replied that more restrictions are on the way. “This is only the first bill that’s being brought forward and this is about regulation and licensing, so there is more to come,” she said.

Moreover in 2020, local health critic Jean-Claude D’Amours had introduced a legislation that would ban flavoured e-liquids. He said that he wanted to see the flavours issue addressed by the local government. “If you look at many organizations, what they are looking for is really to eliminate the flavours.”

Subsequently, the flavour ban has now gone into effect. “We need to give our teens the best possible start in life,” said Minister Shephard. “We need to create an environment where kids are not constantly being exposed to vaping. And we need to support those young people who are already struggling with addiction by providing the resources they need to quit.”

Meanwhile, the Canadian Tobacco and Nicotine Survey has recently revealed that thanks to an increase in vaping, between 2019 and 2020, there was a 40% drop in smoking rates in this specific age group, from 13.3% to 8%. This figure is encouraging for Health Canada’s smoking prevalence target of 5% for 2035. Moreover the target has already been achieved among those aged 15-19, as the smoking rate is currently no more than 5%.

Discussing the flavour ban, the Canadian Vaping Association (CVA) said the measure has been “rushed,” and highlighted there is “little evidence” that flavour bans actually reduce youth consumption. Additionally, said the group, the enactment of such bans in other regions has had dire outcomes. “The result of the ban will be a flood of black-market products, an increase in cigarette sales and smoking-related deaths. These consequences must be acknowledged.”