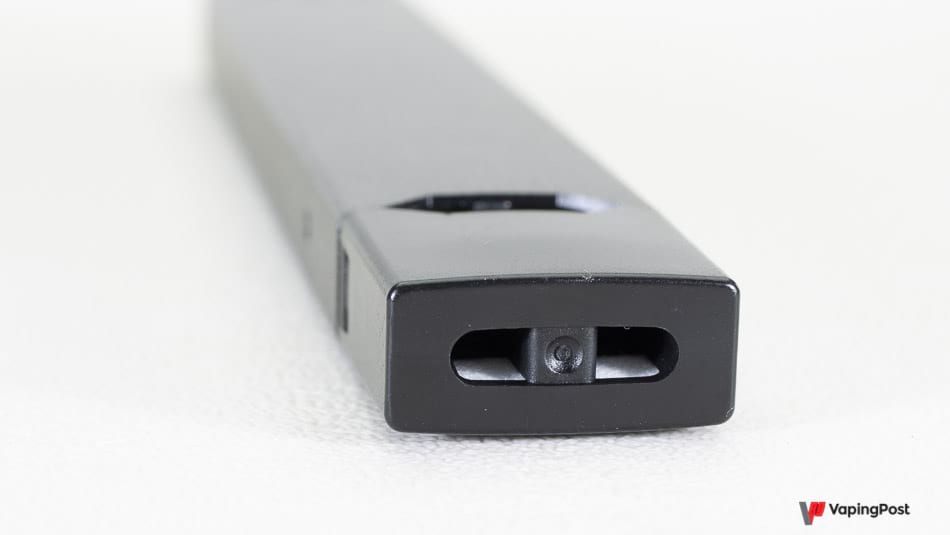 Facebook
Twitter
Pinterest
WhatsApp
Three members of the editorial board of the 45-year-old American Journal of Health Behavior have resigned in protest of the special issue.
The availability of e-cigs could “avert millions of premature deaths in the U.S.,” said one of the studies allegedly funded by Juul. Of course there are plenty of independent peer reviewed studies which came to the same conclusion, however given that Juul is partly owned by tobacco giant Altria, anything the company says is always faced with scepticism.

Meanwhile, three members of the editorial board of the 45-year-old American Journal of Health Behavior have resigned in protest of the special issue. Moreover, editor and publisher Elbert D. Glover retired shortly after the “Special Issue on JUUL Use” was published, according to The New York Times.

An article on the Pittsburgh Post-Gazette said that a tobacco regulatory scientist who reviewed and critiqued two studies for the special issue said she and other reviewers were kept in the dark about Juul’s role until they asked questions about “fishy” aspects of the studies.

“We’ve been hoping the truth would come out,” the scientist in question was quoted as saying. “I don’t want to be named because I’m not sure of the implications. I don’t want to take a career hit” for being a reviewer.”

In other news, as a result of a lawsuit by North Carolina’s Attorney General John Stein which goes back as far as 2019, Juul Labs has recently reached a $40 million settlement. Filed by the Attorney General, the lawsuit accused Juul of illegal business and marketing practices. In 2020 the manufacturer appealed to get the lawsuit dismissed, however, the State’s Senior Judge Orlando Hudson, ruled in favour of Stein, and denied the dismissal.

However, the Attorney General said he is still not done with Juul. He added that the State will be suing Juul founders Adam Bowen and James Monsees, for personally contributing to the company’s policy of marketing their products to minors.

US: As Juul Sales Drop Due to Flavour Ban, Puff Bar Rises in Popularity