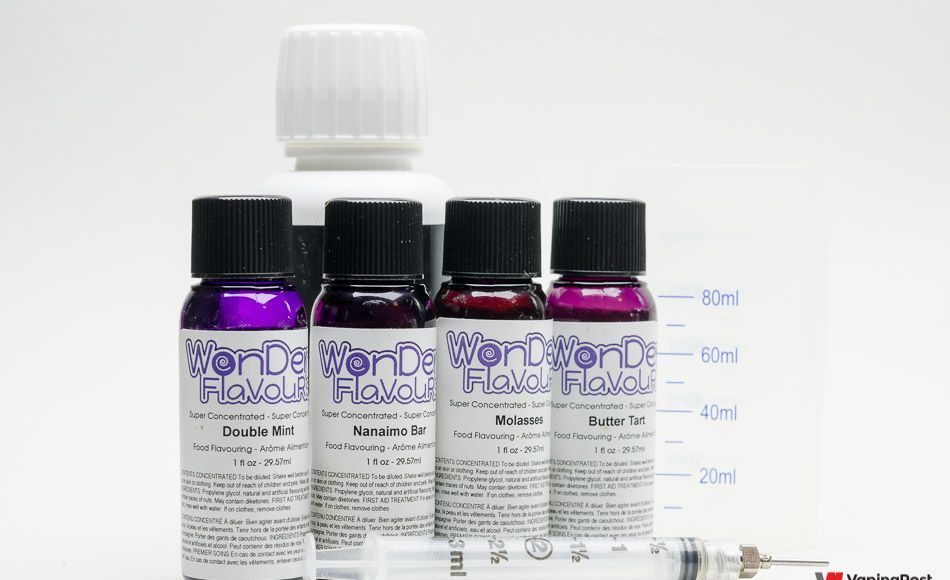 Discussing the measure in Reason, Bentley said that in other ways Colorado has been a leader in trusting adults and unwinding outdated prohibitions. The state has led the way in the legalization of marijuana and the city of Denver decriminalized the possession of magic mushrooms. Sadly, he added, when it comes to nicotine, it seems like an entirely different ballgame.

The bill was passed by Colorado’s House last week, and has now been passed to state Senate. Bill co-sponsor, state Sen. Rhonda Fields was optimistic. “You know, it looks great. It’s on its way to the Senate, and then we’ll make sure it goes through all the appropriate committees and I’m looking forward to debating it,” said Fields, a Democrat from Aurora.

In line with previous findings, a new study published in Nicotine & Tobacco Research, found that banning vape flavours will encourage vapers to return to smoking, whilst creating a huge black market for e-cigarettes. Study author Charles Gardner revealed that 2,159 US respondents aged between 18 and 34, were polled as part of the study and 33% of them would switch back to smoking if flavours were unavailable.

To this effect, concluded the researchers, flavour restrictions may be detrimental rather than beneficial. “Moreover, if vape product sales were restricted to tobacco flavours, 39.1% of users reported being likely to continue using e-cigarettes but 33.2 percent were likely to switch to cigarettes. If vape product sales were entirely restricted, e-cigarette users were equally likely to switch to cigarettes,” said the study.

Thankfully senate has proceeded to drop the bill. President of the American Vapor Manufacturers, commended the move. “Colorado rejecting the flavor ban is a signal for other jurisdictions to refocus public health efforts on what works — vaping,” she said. “Nicotine vaping is the single most effective smoking cessation method ever devised.”

Connecticut: A Bill Banning Vape Flavours Fails to Pass For The Third Time