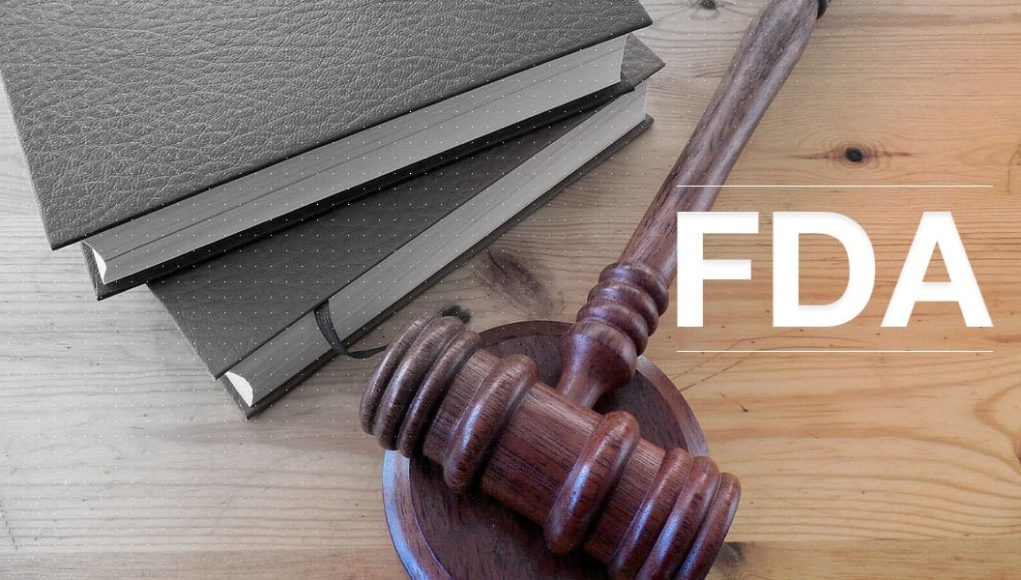 Facebook
Twitter
Pinterest
WhatsApp
The FDA was not justified in ignoring parts of applications by vape companies, just because it decided they were not relevant.
Bidi Vapor, Diamond Vapor, Johnny Cooper and Vapor Unlimited, are some of the vape companies faced with MDOs as part of the FDA’s infamous premarket tobacco product application (PMTA) process. Following court appeals, these brands had their PMTAs suspended and the court ruling in favour of these manufacturers is not an isolated event. Last January the Fifth Circuit Court of Appeals also granted a stay for Triton Distribution.

After listening to arguments against the FDA’s arbitrary and capricious PMTA rejections from dozens of lawsuits, the court also heard from Eric Heyer, the lawyer for mid-sized e-liquid manufacturer Triton Distribution. He questioned what the justifications for the FDA’s decisions were, whilst referring to comparable applications by many other denied companies.

In response to these arguments, the Fifth Circuit has like the Eleventh Circuit Court of Appeals, allowed the rejected products to stay on the market at least for the duration of the lawsuit.

Meanwhile, the Eleventh Circuit’s recent decision in Bidi Vapor LLC v. FDA, may increase the likelihood of the Supreme Court questioning the FDA’s decisions. Reason highlighted that the FDA was not justified in ignoring parts of applications by vape companies, just because the agency itself decided they were not relevant.

“The basis for the Eleventh Circuit’s decision is fairly straight-forward: In rejecting the vaping product applications, the FDA expressly refused to consider the firms’ marketing and sales-access-restriction plans to reduce youth access to and consumption of their products. According to the FDA, such measures are not sufficient to reduce youth access, so they did not need to be considered, even though the relevant statute requires the agency to consider whether new tobacco products will attract consumers who do not currently use tobacco products and the FDA had issued prior guidance documents indicating that marketing and sales-access-restrictions were “factors” the FDA “intend[ed] to consider” when evaluating applications, and applicants relied upon the FDA’s guidance when preparing their applications.

“While the FDA was free to conclude that the marketing and sales-access-restrictions proposed by the various applicants were insufficient, it was not free to simply disregard those parts of the applications.”