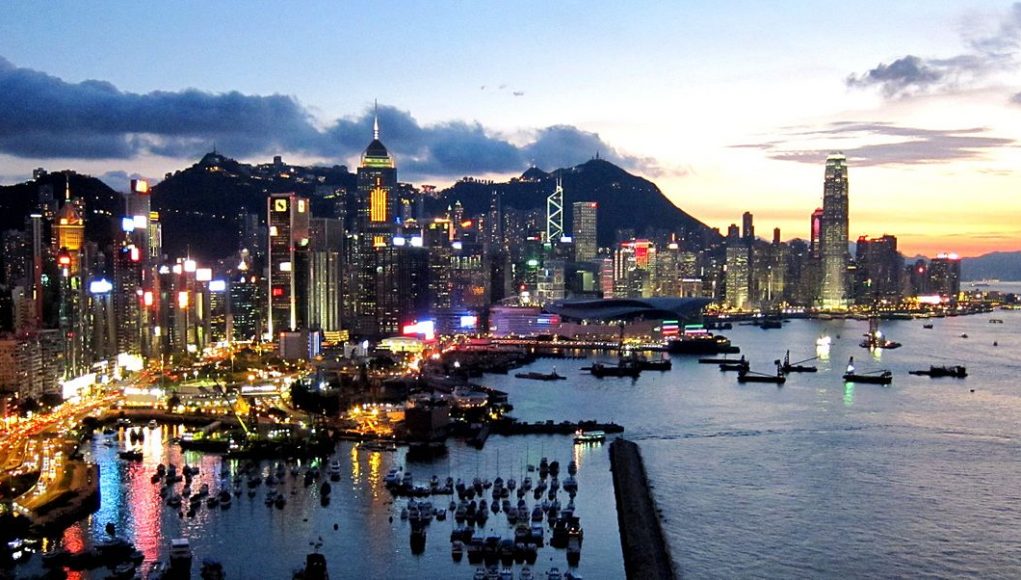 In 2021 Hong Kong’s Council on Smoking and Health said that local teenagers used vapes more often than adults. To this effect the Smoking (Public Health) (Amendment) Bill 2019 was passed by a vote of 32 to three in the Legislative Council, roughly six years after the idea was first brought up, and it has gone into effect on April 30th 2022.

Tobacco harm reduction experts had highlighted that the ban would be counterproductive. Other experts in the region highlighted that given the lack of success the vape ban in Australia has had in decreasing smoking rates, Hong Kong should think twice about implementing theirs.

The ban may be relaxed for economical reasons

Meanwhile, news came out that Hong Kong may be reversing its ban on the re-export of e-cigarettes and other heated tobacco products by land and sea transport by the end of this year as part of efforts to aid financial growth.

“Senior officials are mulling over the relaxation of the transshipment ban on re-exporting the alternative smoking products from Hong Kong, given the significant values of the re-export,” said a government insider as quoted by The South China Morning Post. Commenting on the news a local economist warned that the move would undermine the credibility of city authorities.