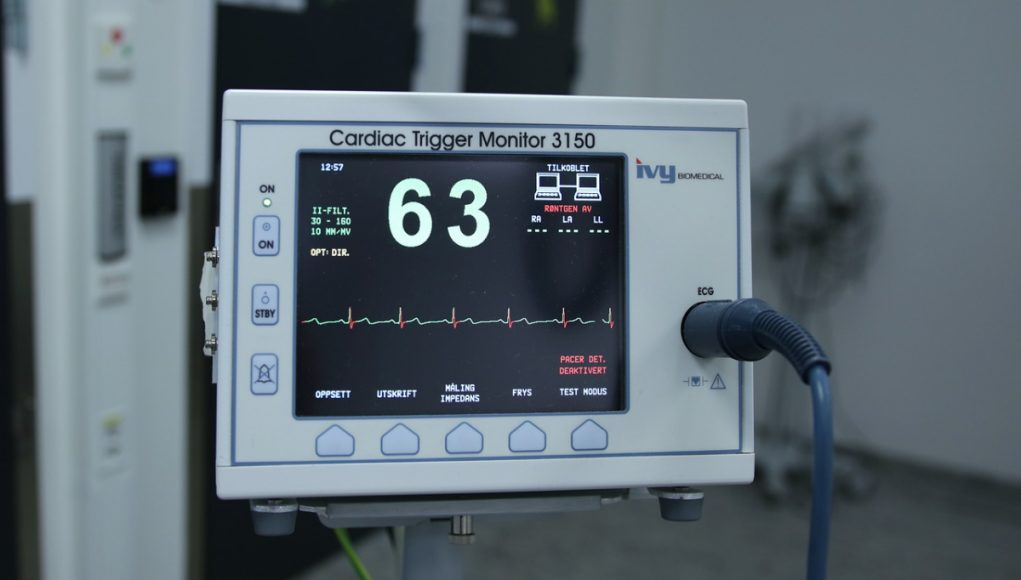 Facebook
Twitter
Pinterest
WhatsApp
Participants who reported switching to vaping by age 39 reported better physical health, they also exercised more and had a more active social life.
Titled, “Is e-cigarette use associated with better health and functioning among smokers approaching midlife?,” the study surveyed a group of participants who smoked at 30 and and another group who smoked or vaped at 39, measuring about nine factors of healthy ageing and well-being and looked into how often they engaged in certain activities.

Of the 156 participants, 64% reported only smoking at age 39, 28% were dual users, and 8% used only vapes. The participants who reported switching to vaping some or all the time by age 39 reported better physical health, they also exercised more and had a more active social life.

The research team emphasised that by no means are they implying that vaping is healthy, and highlighted its downsides. However, they added, for smokers unable to quit the devices may be associated with a healthier lifestyle.

“Although the study cannot show a causal relationship, we think that because e-cigarettes have less stigma, less odor and are less physically harmful, they may increase health-promoting opportunities among smokers.” said study author Rick Kosterman. “What we’re saying is that e-cigs do have a positive role to play for existing adult smokers who continue to use nicotine.”

Meanwhile, findings recently reported in Circulation, suggested that smokers who switch exclusively to vaping reduce their risk of heart disease by 34%. Using a longitudinal approach, the research team analysed data from 32,000 adult tobacco users who participated in the nationally representative Population Assessment of Tobacco and Health (PATH) over a six-year period from 2013 to 2019. The researchers assessed vaping and smoking patterns, and then compared them to incidences of self-reported heart disease, such as stroke, a heart attack and heart failure.

The compiled data indicated that compared to nonsmokers, smokers experienced a risk of heart disease that was 1.8 times higher, while the risk for exclusive vapers was not statistically different. To this effect, the study concluded that there is a significant link between smoking and heart disease, but not between vaping and heart disease.#