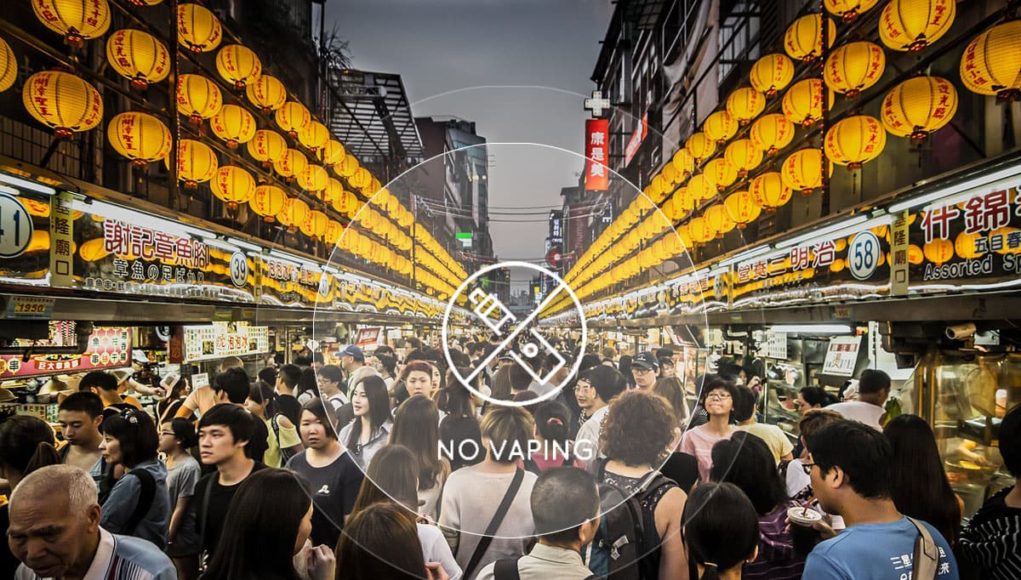 If signed into law, the amended Tobacco Hazards Prevention Act (菸害防制法), would ban the sale, manufacture, and supply of vaping products. Moreover, the measure would raise the legal smoking age from 18 to 20, and the proportion of tobacco warnings would increase from 35% to 50% of cigarette packs. Additionally, certain spaces such as schools and childcare centers would be considered fully no-smoking spaces.

The amendment would also subject heated tobacco products (HTPs) to tighter regulations and advertising them would be banned. This would mean that manufacturers or importers of HTPs would have to submit a health risk evaluation report for review before they can receive a permit to sell them.

A survey by the Health Promotion Administration (HPA) has indicated that the population of vapers in junior high schools grew from 1.9% in 2018 to 3.9% in 2021, while in senior high and vocational schools it rose from 3.4% to 8.8%.

Meanwhile recent news suggested that Hong Kong may be reversing its ban on the re-export of e-cigarettes and other heated tobacco products by land and sea transport by the end of this year as part of efforts to aid financial growth.

“Senior officials are mulling over the relaxation of the transshipment ban on re-exporting the alternative smoking products from Hong Kong, given the significant values of the re-export,” said a government insider as quoted by The South China Morning Post. Commenting on the news a local economist warned that the move would undermine the credibility of city authorities.

Philippines Vape Bill: “One of the Most Progressive” Vape Laws in Asia