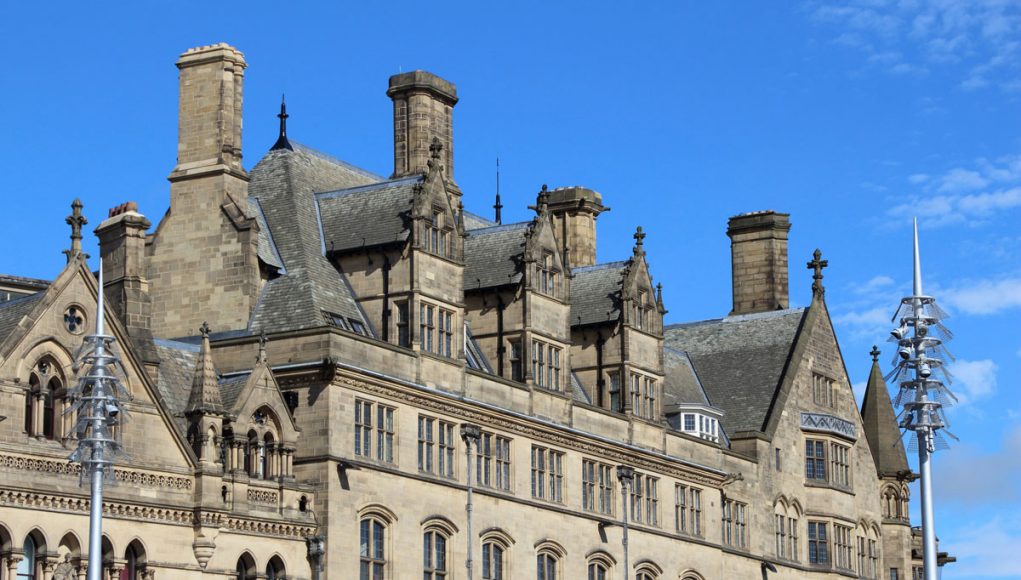 Being an ex-smoker himself, Councillor Simon Cooke is very passionate about finding ways to assist smokers quit the deadly habit. He pointed that despite evidence that e-cigarettes are safer than smoking, the council and other entities insist on enforcing rules that ban vaping, and he feels that it is time his changes.

The study that set everything in motion

By evidence he is referring to the study published jointly by the Royal College of Physicians and Public Health England, which concluded that, “Although it is not possible to estimate the long-term health risks associated with e-cigarettes precisely, the available data suggest that they are unlikely to exceed five per cent of those associated with smoked tobacco products, and may well be substantially lower than this figure.” In other words, vaping is at least 95% safer than smoking, and in addition the study found that there is no risk to non-vapers from secondhand exposure to vapor, as in the case of smoking.

Following the above research, the PHE released another report asking employers in the UK to support any employees who vape at their places of employment, and provide them with specially designated areas for vaping. The organization pointed out that forcing vapers to use their e-cigarettes in the same areas where smokers use tobacco cigarettes, may undermine their efforts to quit smoking. In a statement that echoes just this, Cooke appealed to the council, pointing out that not only it is wrong to treat vapers in the same way as smokers, but that in support of their efforts to quit smoking, council staff should be permitted to smoke on the premises, and so should the public.

The conservative group leader concluded by saying that the council should be leading the way in assisting smokers switch to the safer alternative, and in turn should be encouraging other public and private organizations do the same. Another spokesperson for the council replied to the above by saying that e-cigarettes are a relatively new phenomenon, but keeping in mind the study published by the PHE and RCP, they are now reviewing the current policies whilst keeping in line with national guidelines.

On a very positive note : “The Council’s stop smoking service offers an e-cigarette friendly service, delivering effective and free support across the district to residents as part of our aim to create a smoke free generation within the next ten years.”