Vaping Post
Home Opinion No Harm in That – Poisoned Minds! 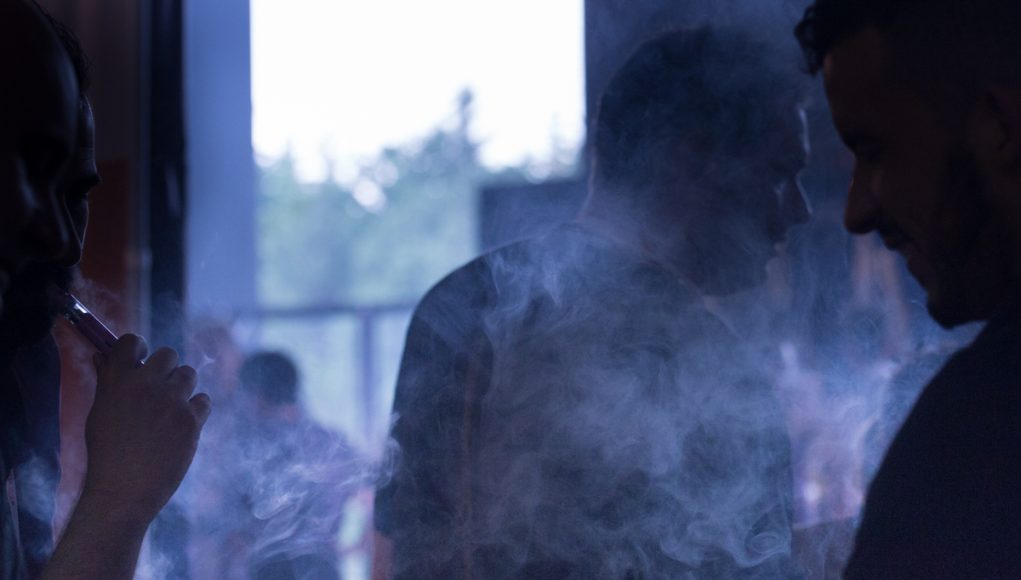 I suppose the sub-heading answers the question it poses all by itself. That is if you concentrate on the word, ‘war.’ The nations and organisations who are signatories to the Framework Convention on Tobacco Control (WHO FCTC) are at war, not just against smoking itself, but the smokers themselves.

There is little room for doubt, at least to my mind, that smoking causes harm. Because of this, the WHO FCTC was set up by the United Nations through a treaty which was adopted by the 56th World Health Assembly on 21 May 2003. It is interesting to note that they … “reaffirm the right of all people to the highest standard of health.” Which sounds all right!

In order to ‘protect the people’s right to the highest standard of health’ the WHO FCTC went to war against the tobacco companies who they saw as a blight, an evil, intent on killing its customers. Again, that sounds fair enough. Part of the strategy to achieve success in doing this was to try to denormalise the tobacco industry. The first mention of this that I have come across so far is in the Guidelines for implementation of Article 5.3 of the WHO Framework Convention on Tobacco Control. (COP2 2007)

In the recommendations under the guiding principles, paragraph 6, we read…

Here the word, ‘denormalise’ is used in conjunction with tobacco corporations, with industry, it is not [yet] being applied to smokers – and just to remind my audience, smokers are real people with the same emotions, the same lives, loves, hates and rights as the non-smoker next door. But at the time of COP2 this was not an issue – or was it?

Now, jump forward to 2016. The words ‘corporate and industry’ have been expanded to include ‘public,’ and here the FCTC has been very successful. Smokers are now vilified: they have become a hated sub-group in Western Society. Not so much do we read about the de-normalisation of the tobacco industry, a sublime change has been initiated, it is the smoker who has been de-normalised, and this, while tobacco industry sales continue on in the same merry upward direction. The fools at the WHO FCTC have failed to anticipate the unintended consequences of their actions – or are they actually very clever: was it unintended?

Regardless, people have suffered harm as a result. At the extreme, the violence is physical. On one occasion a man attacked his wife for smoking. On another a woman was thrown off a railway platform for challenging a smoker and indeed most of the violent incidents regarding smoking resulting from a challenge and consequent response from the smoker. Do we assume from this that smokers are violent, aggressive people – hardly. Smokers are ‘ordinary,’ and to some extent in the public’s perception – inferior members of society.

So what is the source of the violence and this abusive behaviour by smokers on those who challenge their activity? The answer is a simple one, the FCTC in their attempts to de-normalise the tobacco industry, de-normalised smoking and this translated into the de-normalisation of smokers, but it did more than just that…

It de-normalised a huge section of the non-smoking public.

It turned ordinary people into abusive bullies, and worse, the FCTC made this, ‘normal.’

Abusive, bullies? A close look at what constitutes abuse and bullying, and how smokers are received by society in general can clarify this.

The dictionary definition of ‘bullying’ is to, “use (something) to bad effect or for a bad purpose.” So what could be bad about ‘encouraging’ people not to smoke? But, of course this has nothing to do with ‘encouragement.’ It is punitive, it uses deficit language and it “normalises” bullying behaviour through individuals misusing the power that has been handed to them via the machinations of the FCTC.

You see, if people complain of smoking because they think it presents a danger to their health, they would be justified in approaching and criticizing a smoker smoking. If they find the smoke unpleasant they would be justified in pointing this out… but outdoors? In the open? And people complain, they moan and signal their disapproval, often going further and voicing their unsubstantial concerns.

But what about vaping?

Ok, that is cigarettes, but what about vaping. Like smoking outdoors [and I would question much of the evidence for harm from second hand smoke indoors] vaping harms no one and any smell is the aroma of fruit or some other food flavouring – you know the sort of pleasant aroma that drifts out of kitchens.

And ‘thinking about the children’ should cut no ice either because vaping is not smoking.

Yet, the only message children get seeing a vaper vaping is that he / she is stopping smoking: Is engaged in an activity to avoid smoking. But from society: from those ‘superior’ beings: still the looks; still the pretend coughing fits; still the comments.

So there is little reason to object to outdoor smoking and absolutely no reason to object to vaping anywhere. But always, everywhere, puritanical objections, and always, everywhere, the stench of an unjustifiable, righteous indignation – and when reason is applied to those objections, it boils down to not much more than the fact that people do not like smoking and smokers. Proof of this can be seen in what non-smokers have to say on the topic. This needs no evidencing. We are all aware of it – everyone, whether they are smokers or non-smokers and whether they wish to acknowledge it or not.

But that, bad as bad is, is not the real harm.

The real harm comes from the attitude of the public towards smoking being transferred to that of vaping. It looks like smoking, indeed it contains nicotine and that is addictive – vapers are dirty addicts and must be stopped.

And real harm is what? I do not know how many people fall ill and/or die as a result of smoking – I do not suppose anyone does, but there is no doubt in my mind that the consequences of prolonged smoking are dire. And yet, opposition to something that provides an at least 95% safer alternative is growing: More and more vaping bans; more and more silly scare stories in the media; more and more comments from relatives, strangers and even friends to the effect the we should not be doing this; more and more sanctimonious prejudice and preaching; more pressure; more abuse.

And of course, what is happening are the ramblings of poisoned minds.

Minds poisoned, attitudes dictated from plots formulated and fermented in the fear factory of the WHO FCTC. Headlines generated by their media machine – an industry which they have the power to manipulate to their full advantage.

And it is a message of hate: It is vicious and based on fear; based on ignorance; based on greed and made from lies.

“They cannot get rid of this stench no matter how much they wash because it oozes from their very pores. The government should look for other sources of funds and ban this disgusting, vile, dirty, expensive and unhealthy habit once and for all and that includes any equally ridiculous substitutes such as the so-called e-cigs.”

So people die from cancers and other conditions through smoking, but that is not the only harm. The real harms are born from the attitudes and opinions created by the WHO FCTC, and the sewage, the poisoned opinion which they perpetrate, and this is directed not only at the problem of smoking but at the only realistic potential solution to the problem as well – This is real harm and all of this harm has been created from zealotry, and the fact that some people, not because they are concerned about health – simply do not like something.