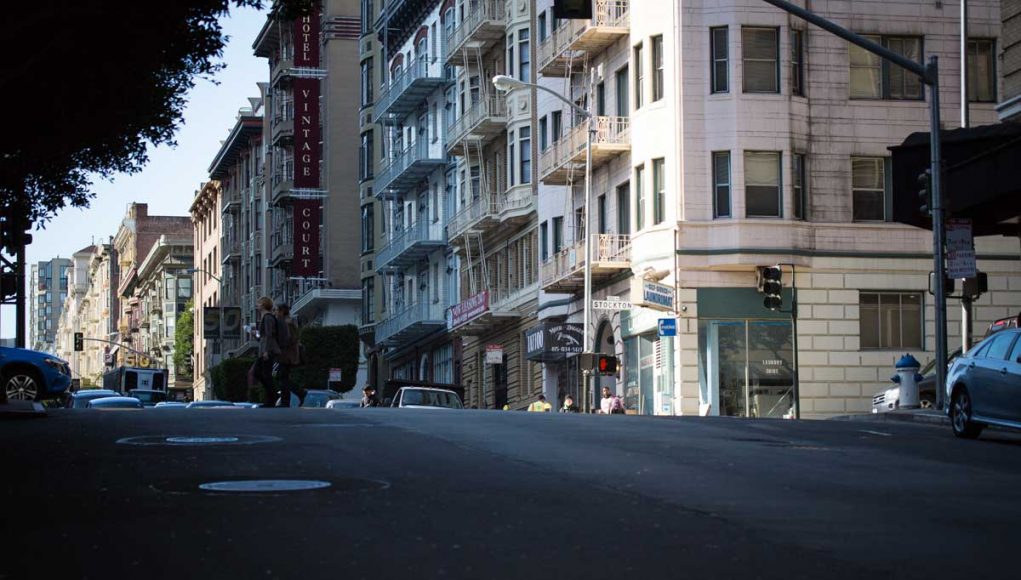 As a result of this tax, an extra $2.00 per pack will now be charged on each packet of cigarettes. Californians have been aware of this impending tax since last November, when Proposition 56 was passed.

This makes California one of the first states that does not differentiate between vaping and smoking in terms of regulations. Many of those in favour of Proposition 56, are of the opinion that vaping entices teenagers to take on a smoking habit, despite all the evidence to the contrary.

The $2.00 cigarette equates to a $2.87 total tax on each pack, and makes California the ninth highest cigarette tax in the nation. However there has been a lot of talk on whether such high taxes do actually have a positive effect on minimizing smoking.

The need to differentiate between vaping and smoking

Ultimately whether or not the cigarette tax hike in California is positive or not, public health experts have rightly been saying that the state should differentiate between cigarettes and vaping products. The latter have been proven to be very effective harm reduction tools for smoking cessation, since they mimic the action of smoking. As witnessed in the UK, where endorsing the products has led to the country reporting the lowest number of smokers ever recorded, the products could potentially save millions of lives lost to smoking.