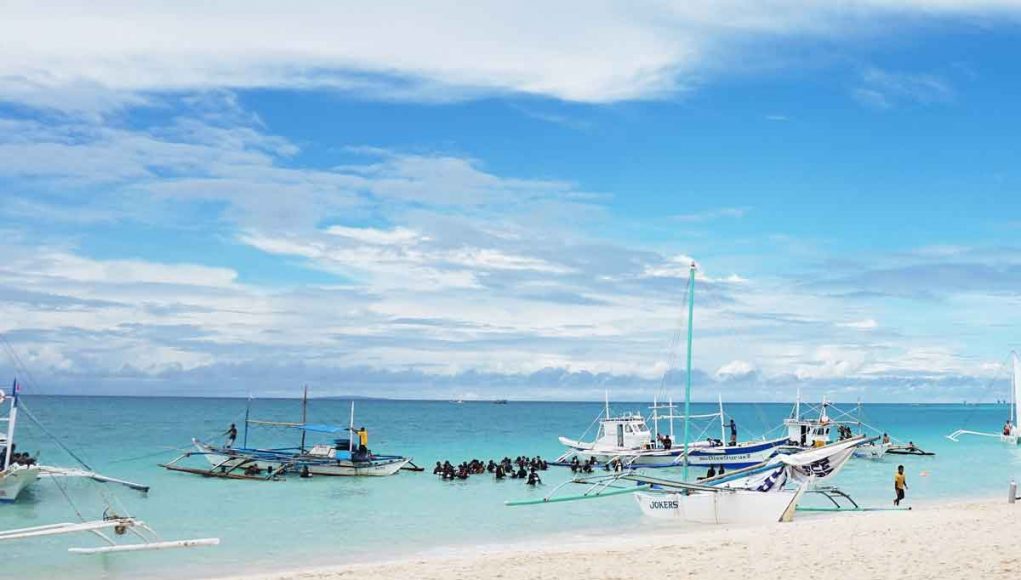 An article on Inquirer.net, said that Philippine anti-tobacco groups New Vois Association of the Philippines (NVAP) and Sigaw ng Kabataan Coalition (SKC), released warnings against vaping. The groups are allegedly saying that youth are becoming addicted to e-cigarettes and also that apparently US studies have confirmed that the devices are as dangerous as regular tobacco.

Although not sure what studies these groups are referring to, any studies suggesting that vaping is as dangerous as smoking have long been dispelled by public health experts as inaccurate, and on the contrary reliable studies have indicated that the devices are at least 95% safer than regular cigarettes. In the meantime, SKC president Ellirie Aviles said that E-cigarettes, are becoming “the new addictive craze that may harm the lungs.”

The spread of misinformation that could cost millions of lives

Studies suggesting that vaping is as dangerous as smoking have long been dispelled by public health experts as inaccurate, and on the contrary reliable studies have indicated that the devices are at least 95% safer than regular cigarettes.
Perhaps, these announcements are a result of the recent media panic that spread across the US in these last weeks. Even public health expert and anti-smoking activist Clive Bates discussed this on his blog page. Bates referred to the numerous alarmist headlines amongst which one by the The New York Times ‘I can’t stop’: schools struggling with vaping explosion, and another by CNN, Vaping now an epidemic among US high-schoolers.

“This effort is obviously prompted by the Campaign for Tobacco-Free Kids, which has its fingerprints all over it (e.g. here, here, here, here, here, here, here) as part of its campaign to wipe out the vaping industry by forcing FDA to bring forward extremely burdensome and restrictive regulation that will leave only a few products from tobacco companies on the market, if that.” said Bates.

In December 2016, the DOH had declared that it agreed with the WHO’s position on avoiding potential risks for vapers, even though no such risks had been identified. In April 2017, the Philippine Health Secretary seemed set on proceeding with a ban. “We will be promoting that (advisory),” said Ubial at the time, “(It will be) thru an FDA advisory since the science against e-cigarettes is not as firm as smoking tobacco.”

In February 2018, a local vaping advocacy group attempted to reopen the dialogue by pointing out to the recent evidence report released by the PHE, and urged the DOH to take in consideration the data indicating that vaping is significantly safer than smoking. “Listen to the experts,” said Tom Pinlac, head of The Vapers Philippines. “It is time for the Department of Health to look into this report so they can recommend e-cigarettes and heated-tobacco products to smokers who want to quit.”

President of Philippine E-Liquid Manufacturers Association Edward Gatchalian had added that over 17 million Filipinos could benefit from switching to vaping, “This is a clear message embodied in the PHE report,” he said, whilst pointing out that approximately 87,000 deaths per year are attributed to smoking.