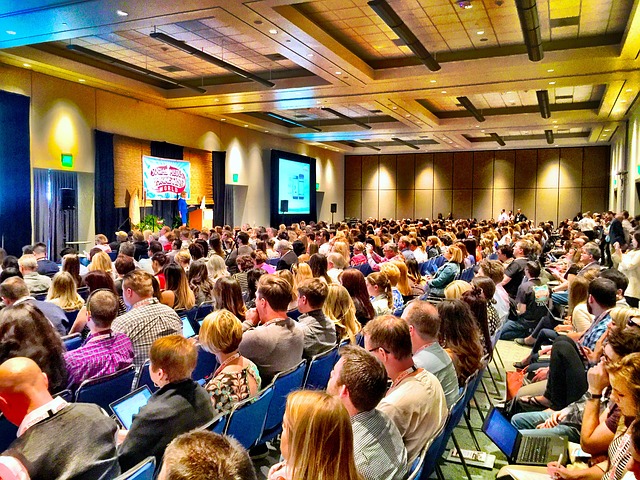 The briefing titled “E-cigarettes: Striking a Balance Between Preventing Youth Nicotine Addiction and Helping Current Smokers Quit Combustible Cigarettes,” will be held today on Wednesday, July 18, in Room 385 of the Russell Senate Office Building at noon. Panelists, who will include an expert from the federal government and an official from a local school district, and will present their arguments on the perceived rise in youth vaping.

“The AACR is strongly in favor of strengthening regulation to keep e-cigarettes out of kids’ hands,” said AACR Chief Executive Officer Margaret Foti, PhD, MD (hc). “Preventing youth addiction to nicotine is paramount, and we encourage policymakers in Congress and at the U.S. Food and Drug Administration, to act quickly to halt the availability of kid-friendly flavors and marketing to youth.”

Amongst the speakers is Sen. Dick Durbin (D-Illinois). “I’d like to thank the American Association for Cancer Research for inviting me to speak at this conference and for its work on nicotine addiction prevention,” said Durbin. “E-cigarettes present a clear and present danger to our youth today.”

“Big Tobacco is reaching into its old marketing playbook to hook a new generation of Americans on nicotine, and sadly, it’s working. Teen use of e-cigarettes has skyrocketed, and Congress has to be aggressive in ensuring our kids aren’t falling into the traps that can lead to a lifetime of addiction and disease,” added the Senator. But is this true?

A study published last April, indicated that vaping is mainly prevalent amongst smoking teens, in which case it is serving as a harm reduction tool.
Sadly, once again these arguments seem to be based on the current panic raised by alarming media headlines, as while it is perceived that youth vaping is on the rise, scientific research keeps showing otherwise.

A study published on the American Journal of Preventive Medicine last April, indicated that contrary to recent media reports, vaping is commonly prevalent only amongst smoking teens, in which case it is serving as a harm reduction tool.

Vaping amongst teens is actually on the DECLINE

Additionally, a similar downward trend seems to be observed amongst adults. A report titled, QuickStats: Percentage of Adults Who Ever Used an E-cigarette and Percentage Who Currently Use E-cigarettes, by Age Group — National Health Interview Survey, United States, 2016, has indicated that vaping is actually on the decline, with 3.2% of US adults using e-cigarettes in 2016, down from 3.4% in 2015, and 3.7% in 2014.