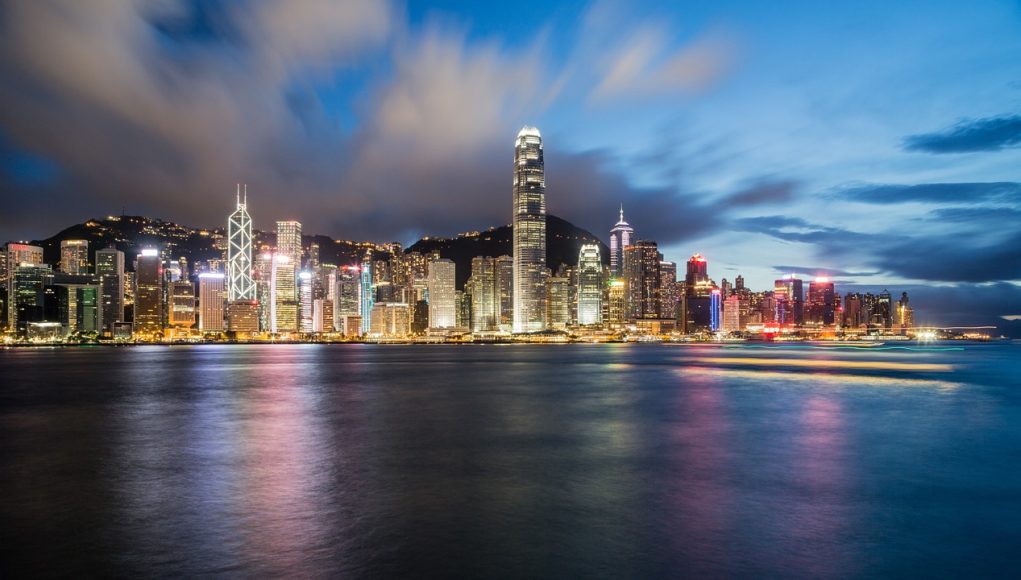 Last Thursday, the Council on Smoking and Health, Federation of Medical Societies, Medical Association and Dental Association, joined forces in urging local policy makers to implement a total ban on e-cigarettes. Daniel Ho Sai-yin, from the Council on Smoking and Health, pointed out that local surveys done by the organisation found that the proportion of primary pupils who had tried e-cigarettes increased from 2.9% in the 2016-17 scholastic year, to 4.5% in 2017-18.

A spokesperson from the Council on Smoking and Health, pointed out that the number of children who have tried e-cigarettes, has increased from 2.9% in the 2016-17 scholastic year, to 4.5% in 2017-18.
This plea comes ahead of a debate on proposed regulations, which is scheduled to take place next month. The Council on Smoking and Health surveys interviewed 2,076 pupils from 16 primary schools in 2016-17, and 4,599 pupils from 26 schools the following year. “The increase was 55 per cent, which was rather shocking,” said Ho.

Last June, Hong Kong’s lawmakers proposed new regulations that would ban the sales of e-cigarettes, heat-not-burn products and herbal cigarettes to minors, place health warnings on the packaging of these products, and also ban any advertising. Essentially these rules would regulate these products in the same way as combustible cigarettes.

Banning e-cigs could increase rather than decrease smoking rates

On announcing these proposed regulations, the Secretary for Food and Health Sophia Chan Siu-chee, had pointed out that the government’s target was to reduce the local smoking rate below the 10% of the previous year. And while several health experts around the world believe that banning e-cigarettes will do the exact opposite of this, Hong Kong’s medical professionals seem to be in agreement that a total ban would achieve this goal.

“We are extremely worried that legislating for a mere restriction on the sale of electronic cigarettes to adults is no different from allowing teen vaping to bubble into an epidemic of colossal scale,” said the four medical groups in a joint statement.

E-cigs should be endorsed as part of the solution

On the other hand, several public health experts around the world, will be disappointed to see such entities failing to see the devices as an opportunity to end the current smoking epidemic. Last February Public Health England (PHE), released findings from an e-cigarette review that was conducted by leading independent tobacco experts, and updated the organization’s 2015 vaping report, confirming that vaping is at least 95% safer than smoking.

This report included data related to vaping rates amongst adults and adolescents, public attitudes towards e-cigarettes, the impact on smoking cessation attempts, the levels of risk of e-cigarettes and also a review on Heat not Burn (HnB) products.

“Vaping poses only a small fraction of the risks of smoking and switching completely from smoking to vaping conveys substantial health benefits.”Public Health England

“Vaping poses only a small fraction of the risks of smoking and switching completely from smoking to vaping conveys substantial health benefits,” read the report, “e-cigarettes could be contributing to at least 20,000 successful new quits per year and possibly many more.”