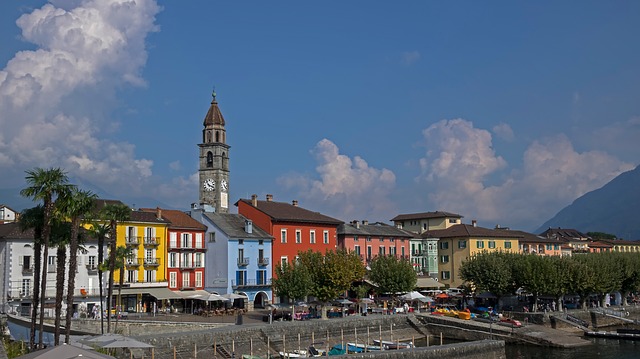 “I think this is more of a shame than a problem that Switzerland is not party to the treaty, as this is all about protecting the public health of the population,” said FCTC Secretariat head, Vera Luiza da Costa e Silva, at the United Nations headquarters in Geneva on Friday.

The World Health Organization (WHO) Framework Convention on Tobacco Control (FCTC), is holding its eighth biennial Conference of the Parties (COP) in Geneva this week from the 1st to the 6th October. Sadly, the FCTC is known for the rejecting the science in favour of e-cigarettes for smoking cessation, and insisting on abstinence-only methods.

Thirteen countries have not endorsed the FCTC

Switzerland is amongst the 13 countries which have not endorsed the FCTC, partly due to regulations related to advertising. Some of the other countries such as the United States, Argentina, Malawi and Cuba, are thought to have rejected the treaty as they tend to be the main tobacco growers.

In 2015, 24% of Swiss people over the age of 15 were smokers, and the country is the headquarters to three major tobacco companies, Philip Morris, British American Tobacco and Japan Tobacco International, which the WHO says have a “very strong” impact on Swiss policy.