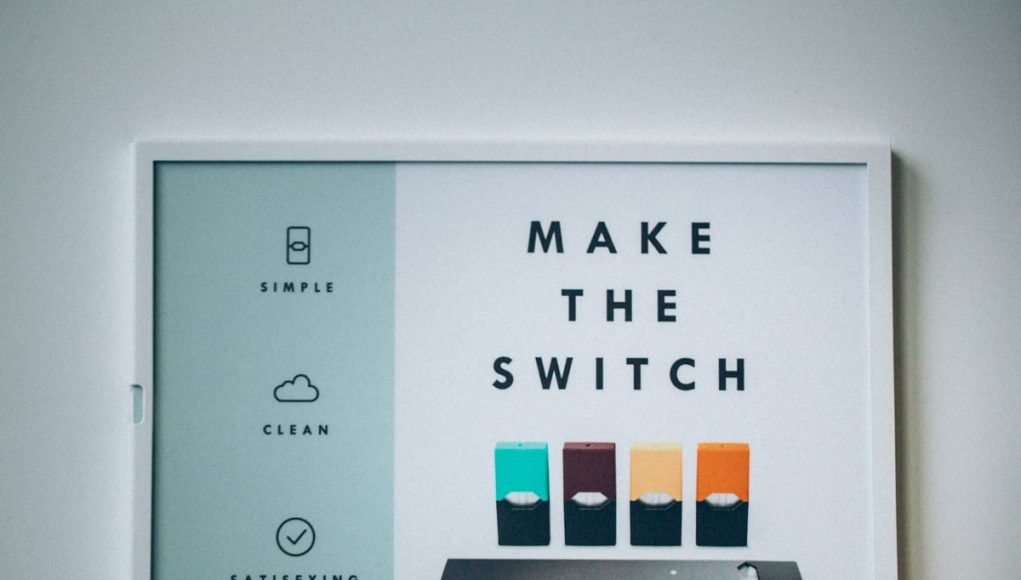 In the US, Juul has been singled out as the main culprit for the alleged teen vaping “epidemic” by several entities. In the documentary, “Vaporized: America’s E-cigarette Addiction,” which premiers next Monday, Juul’s CEO Kevin Burns is asked what he would say to a parent whose child is addicted to Juul.

The CEO, who joined Juul in late 2017,said that he would say he’s sorry and that the company has never targeted teens. “First of all, I’d tell them that I’m sorry that their child’s using the product,” said Burns. “It’s not intended for them. I hope there was nothing that we did that made it appealing to them. As a parent of a 16-year-old, I’m sorry for them, and I have empathy for them, in terms of what the challenges they’re going through.”

The negative impact of the Juul/Altria deal

Juul was launched in 2015, and its rapid expansion led to it becoming the main player in the industry, owning 40% of the market. Subsequently last December, big tobacco company Altria, purchased 35% of the e-cig manufacturer. This led to it being valued at $38 billion, and losing whatever credibility it had left.

“First of all, I’d tell them that I’m sorry that their child’s using the product. It’s not intended for them. I hope there was nothing that we did that made it appealing to them. As a parent of a 16-year-old, I’m sorry for them, and I have empathy for them, in terms of what the challenges they’re going through.”

Since then, Juul Labs has been striving to improve its image and reputation. After being accused of paying social media influencers to entice the younger generation into using their device, the company has minimised its social media presence.

Additionally, the San Francisco-based manufacturer is funding a study which will be looking into the teen vaping issue. The $7.5 million grant awarded by Juul, is structured in ways meant to ensure the “full autonomy” of the new Meharry Center for the Study of Social Determinants of Health, including “sole ownership of the sponsored research and complete control over publication of the findings.”

A statement from President and CEO of Meharry College, Dr. James Hildreth, explained the importance of researching “the rising prevalence of e-cigarettes, including how they affect young people.”