Vaping Post
Home Society Should Further E-Cig Restrictions Be Set In Place Due To COVID-19? 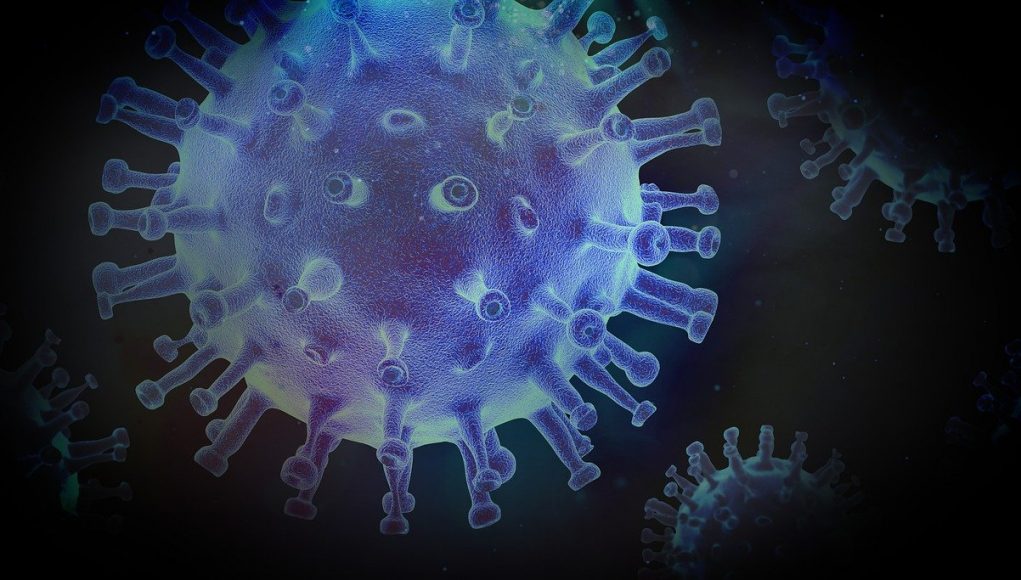 As COVID-19 is caused by a virus that attacks the respiratory system, naturally public health experts have been warning against the inhalation of any chemicals that may weaken the airway and lungs in anyway. Many lawmakers have responded to these justified concerns with proposals to set in place further e-cig restrictions. But is this the answer?

McGrady’s article on ACI, points out that the risks from vaping, alongside smoking, should not be discounted for people with any underlying conditions. However, he points out, given that Public Health England (PHE) confirms that e-cigarettes are an effective smoking cessation tool, the COVID-19 epidemic does not “provide any more justification to limit access to products, in any capacity.”

In line with arguments by several harm reduction and public health experts, McGrady points out that of course the devices should not be used by individuals, especially youth, who have never been exposed to smoke and vape aerosols. Vaping products are only recommended for current or former smokers to use as smoking cessation tools, and given their proven relative safety, when used as such they are actually minimizing not increasing health risks for the user.

Siegel added that ultimately the worst thing that can happen to a vaper, is relapsing back to smoking. “Relapsing to smoking is the worst thing they could do.” On the other hand, he added, this outbreak may give recreational vapers the required push to finally quit. “It’s always better not to be breathing chemicals into your lungs. I would have said that even without this particular outbreak,” he said. “It would certainly be a potential incentive to get people who are vaping to stop, just as a precautionary measure.”

Meanwhile, McGrady touched upon current motions to further restrict vaping products. He referred to a recent letter by Rep. Raja Krishnamoorthi, D-Ill., urging FDA commissioner Stephen Hahn to remove all vaping products off the market because of the risks to contract the virus. “Reducing the number of smokers and vapers that fall ill with coronavirus will not only help them but the entire health system,” he said.

McGrady pointed out that the letter lacks recognition for challenges brought on by prohibition. Similarly, other public health experts have pointed out that restricting access to vaping products in the current situation, would be counterproductive and lead many former smokers back to lighting up combsutibles.

On the other hand, as the FDA’s PMTA deadline approaches, Altria Group Inc. and tobacco association NATO, have both sent letters to the FDA asking that the deadline is pushed back by eight weeks due to complications caused by the pandemic. Altria asked that the FDA seek an extension from a federal judge in Maryland to coincide with the eight-week social-distancing period recommended by the CDC.

Spokesman for the FDA, Michael Felberbaum, pointed out that the agency had received numerous inquiries from the industry expressing concern about the impact of Covid-19, on the May 12th deadline. “The FDA is currently engaged in internal discussions to determine how to best address this issue,” said Felberbaum. “We encourage manufacturers who have concerns about meeting the May 12 deadline for any reason to contact the FDA directly.”