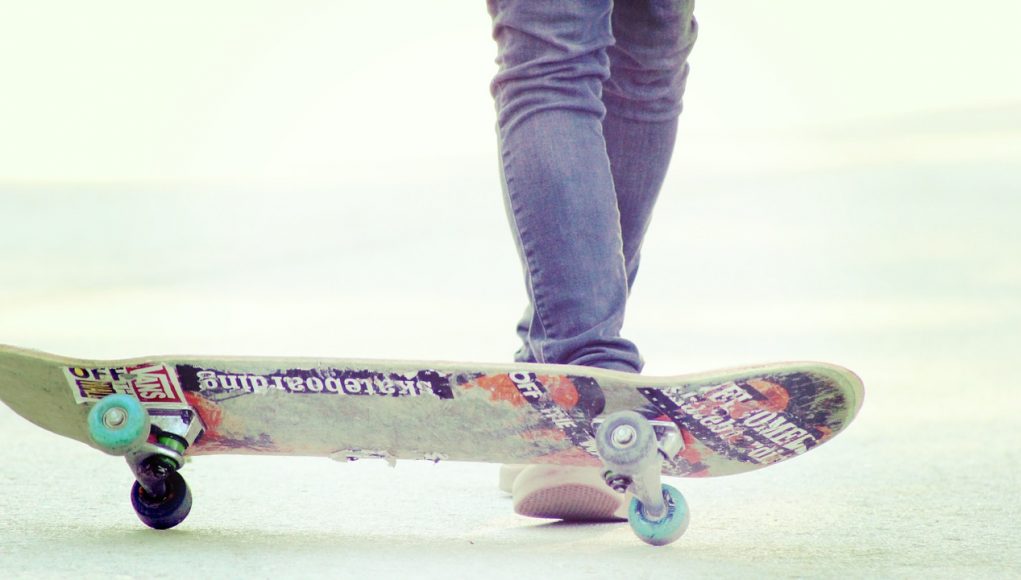 Published in JAMA Pediatrics, the study titled, “Changes in Prevalence of Vaping Among Youths in the United States, Canada, and England from 2017 to 2019”, believes that the Higher nicotine content available in North America as opposed to Europe, may be to blame.

However on the flip side, the regulation may be having a positive effect on teen vaping rates, ensuring that teens do not become addicted to nicotine. A survey of more than 12,000 Canadians aged between 16 and 19 conducted between 2017 and 2019, found that the number of participants reporting previous month use had more than doubled, from 8.4% in 2017 to 17.8% in 2019.

Similar rates observed in the US but not in the UK

“That is stunning, and there needs to be pressing action by federal and provincial governments to reduce youth vaping through a series of measures,” said Rob Cunningham, a senior policy analyst with the Canadian Cancer Society. Study author David Hammond, a public health professor at the University of Waterloo, said that similar trends were observed amongst American teens but not British ones (where vaping is marketed as a safer alternative).

The 20mg/ml nicotine cap in Europe

“This phenomenon was probably driven by Juul and the type of product and nicotine concentration in Juul,” Hammond said. “We’ve seen increases in the use of Juul and Juul-like products among kids to the same extent in Canada as the U.S., so that’s why we think that that probably is the main reason that explains why England has not seen the same increases.”

In response to these claims, a spokesperson for Juul Labs Canada Labs insisted that they are committed to working with regulators, policymakers, and law enforcement to combat underage use. “We do not want any non-nicotine users, especially those underage, to try our products since our products exist solely to help adult smokers find an alternative to combustible cigarettes,” the spokesperson said.