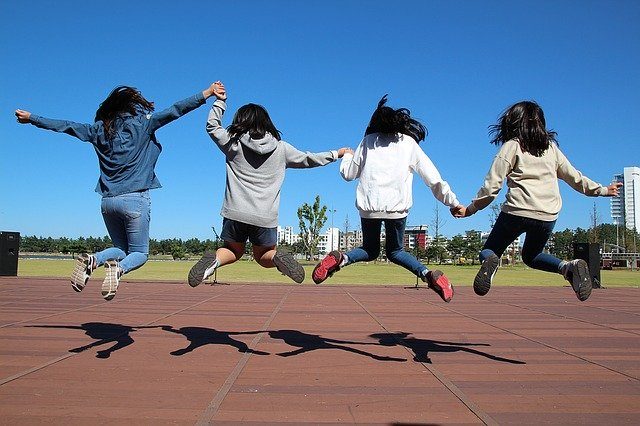 On answering questions on amendments to the Tobacco and Smoking Reduction Act, Alberta Health Minister Tyler Shandro said that a ban on flavoured vaping products was not included in the announcement but may be added “down the road.”

A ban on flavoured vaping products was not included in the announcement but may be added “down the road.”
“Strong action needs to be taken to address significant increases in youth vaping,” said Shandro prior to introducing Bill 19 in the house. A report with vaping data collected from over 75,000 students in Grades 9 to 12, in B.C., Alberta, Ontario and Quebec last December, had indicated a significant increase in teen vaping amongst high school students.

The survey highlighted that nearly one-third of all high school students in Alberta and Quebec, and one in four in Ontario,] said they had vaped in the past month. As part of the yearly COMPASS survey on health behaviour of high school students, the survey is believed to be the most comprehensive of its kind in Canada, and the compiled data are made available to policy makers and researchers who study youth behaviour with regards to substance use.

Referring to this data, Shandro’s ministry said that vaping rates among high school students has risen from 8 to 30% in the last 5 years. “No one fully knows yet all the health harms from vaping, but the recent emergence of vaping-associated lung illnesses and deaths is a warning,” said Shandro. “Vaping is not a harmless behaviour without short- or long-term consequences.”

Regulations should be relative to risks

If the bill passes, it will extend the current restrictions on traditional tobacco products to vaping products and vaping would be banned in the same spaces where smoking is already forbidden, such as hospitals, post-secondary schools and stores where pharmacies are located. Sadly, this sends the wrong message to the public as regulations should be relative to risks.

Additionally, the legislation would also expand the list of places where both traditional smoking and vaping would be banned, adding playgrounds, sports fields, skateboard and bicycle parks, and public outdoor pools, in a bid to avoid exposing youth to nicotine products and second-hand smoke.

If this bill goes into effect, the new regulations are expected to go into effect sometime next fall. The final draft of the amended Tobacco Act is a result of a review on vaping that began last year, to which 250 individuals offered consultations and 9,500 others provided online comments.