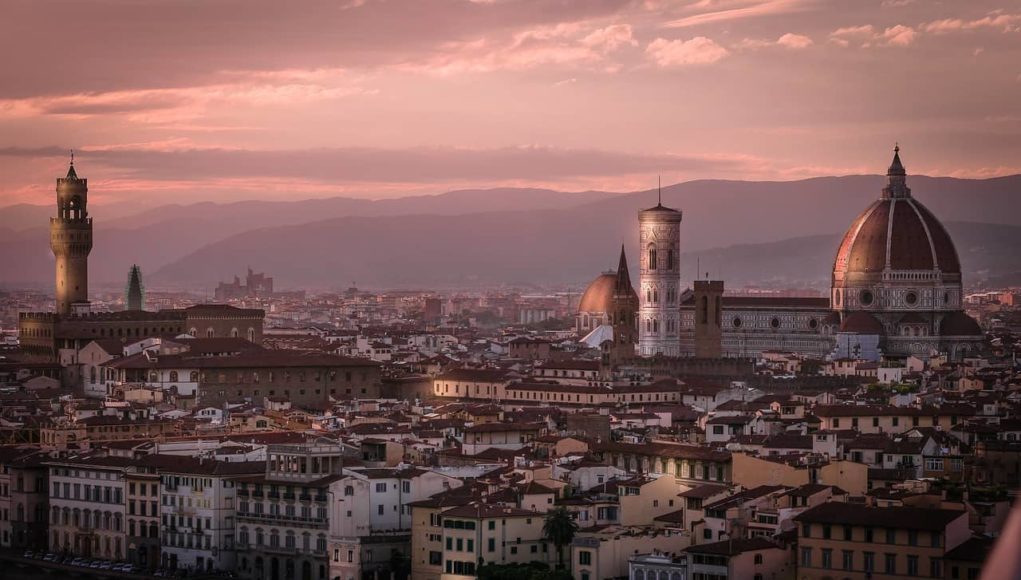 The study titled, “Electronic cigarette use among Italian smokers: patterns, settings, and adverse events,” aimed to determine the patterns and settings of e-cigarette use and their possible adverse outcomes. To this effect, the researchers conducted a survey among ever-smokers attending smoking cessation services (SCS) in Italy.

A total of 395 ever-smokers aged 18 and above were enrolled from smoking cessation services in northern, central, and southern Italy, between 2016 and 2018. The compiled data indicated that 12.4% of the participants were regular smokers, 9.4% occasional users, and 78.2% were ex-vapers. Of all ever vapers, 93.8% consumed electronic cigarettes with nicotine, 95.9% used refillable devices, and 76.6% purchased electronic cigarette devices or liquids in vape shops.

Approximately half of all users reported one or more negative symptom linked to vaping, despite the relatively short duration of use.
The mean duration of e-cig use was 3.7 months and the mean number of puffs per day was 86. Among users, 71.5% used vapes in at least 1 smoke-free indoor environment, 53.7% in workplaces, 49.5% in restaurants and bars, 33.5% in train/metro stations or airports, and 18.4% in public transports.

The use of vaping products in smoke-free environments significantly decreased with age and increased with duration of use and nicotine dependence. A total of 47.1% of the participants reported at least one adverse event attributable to vaping: 19.5% dry cough, 12.0% dry mouth, 7.6% throat or mouth irritation, and 6.8% sore throat.

The researchers concluded that in Italy, most smokers use vaping products in place of regular cigarettes where smoking is prohibited. Additionally, they found that approximately half of all users reported 1 or more symptoms attributable to vaping, despite the relatively short duration of use.

In 2018, Italy’s League and Five Stars (Coalition) voted to reduce the consumption tax on e-liquids by a significant 90% on non-nicotine-containing liquids, and 80% on the nicotine containing types.

With these votes, the amendment to the tax decree that reformulates the consumption tax on refill liquids for e-cigarettes had passed into the Senate Finance Committee. The amounts equate to 4cents per ml of liquid without nicotine and 8cents on nicotine-containing types. This was a significant reduction from the previous tax which equated to approximately 40 cents per ml on both kinds of liquids.