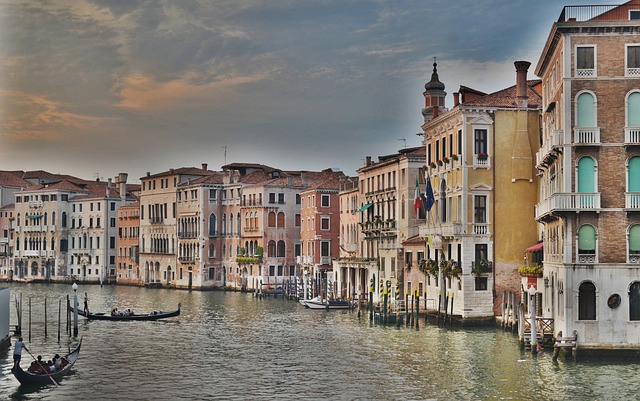 With these votes, the amendment to the tax decree that reformulates the consumption tax on refill liquids for e-cigarettes, has passed into the Senate Finance Committee. The amounts equate to 4cents per ml of liquid without nicotine and 8cents on nicotine-containing types. This will be a significant reduction from the previous tax which equated to approximately 40 cents per ml on both kinds of liquids.

In case of non-compliance, retailers will be fined 150 thousand euros, and have their AAMS (Monopoly) authorization revoked. Furthermore, marketing e-liquids without an AAMS authorization will invoke a smuggling charge.

High prices had driven vapers to the foreign market

Back in 2016, a parliamentary intergroup had pointed out that e-liquids should have brought a revenue of €85 million into the country, as opposed to the €5 million collected by the Department of Finance. According to group member Sebastian Barbanti, the ridiculous prices had driven consumers to the foreign market.