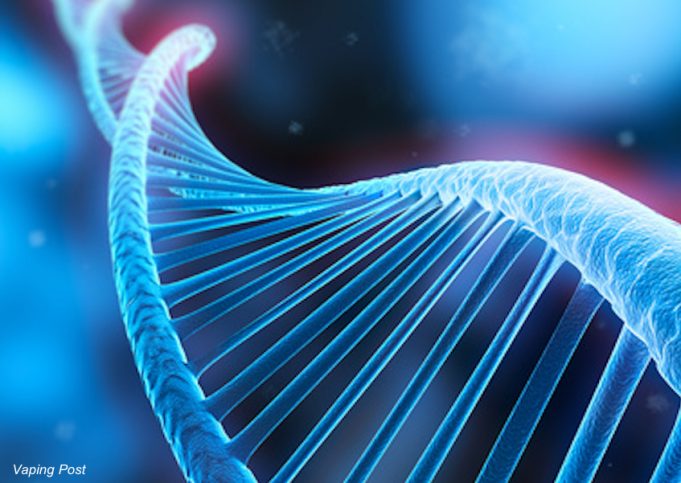 “This study highlights the importance of understanding the interplay of genetics with e-cigarette aerosol exposure, as some people may be more susceptible to oxidative damage from smoking e-cigarettes,” said Xuan Yu, M.D., Ph.D., lead author of the study and a postdoctoral research fellow in the Gross Lab at Stanford University, California.

“..the heart rate of the ALDH2-deficient mice jumped 24% (to 775 beats per minute) versus 11% in mice without the enzyme deficiency (to 679 beats per minute.”
The genetic variant in question, ie. a difference found in a single gene, causes the deficiency on an enzyme known as aldehyde dehydrogenase 2 (ALDH2), which makes it difficult to metabolize aldehydes. This variant is estimated to occur in about 540 million people worldwide (8% of the world’s population) mainly in individuals of East Asian descent (China, Japan, North Korea, South Korea or Taiwan).

People with this variant would be mainly aware of it as they experience an increased heart rate and facial flushing when alcohol is consumed. This happens as a result of acetaldehyde formation, a byproduct of alcohol.

“Having this genetic variant can increase your risk of cardiovascular disease or cancer, particularly combined with lifestyle choices such as consuming alcohol or smoking tobacco cigarettes,” said Eric R. Gross M.D., Ph.D., the senior author of the study, assistant professor of anesthesiology, perioperative and pain medicine, and principal investigator of the Gross Lab at Stanford University. “One in three people of East Asian descent have this gene. While commercial tests are available to detect ALDH2, most adults have a good idea if they have this genetic variant after alcohol consumption.”

In the current study, the research team analysed whether mice that are genetically engineered to have an ALDH2-deficiency react differently to e-cigarette exposure than mice without the deficiency. The following findings emerged: 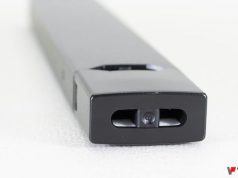 Juul Accused of Manipulating Research in Their Favour