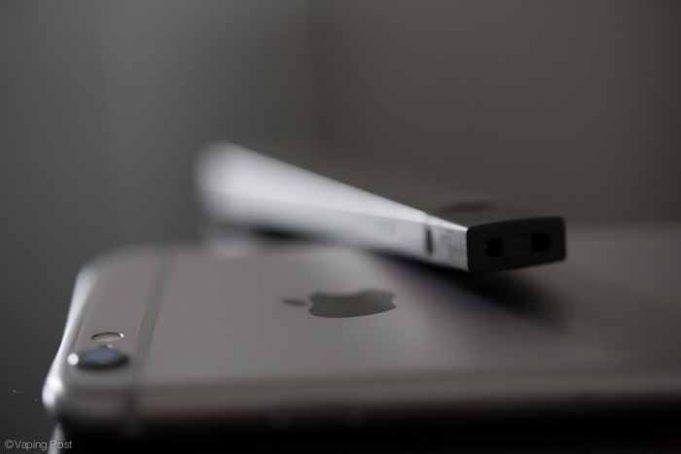 The board of education has recently given Superintendent David Baugh permission to allow the district to join other school districts in their legal battle against Juul. “I was startled and saddened to learn that Colorado is near the end of the list for funding for public schools, but we’re at the front for the use of Juul products, and ski towns especially are hard hit,” said Baugh.

“It’s basically no risk to the district to join this litigation,” he added, “and there could be some benefits to fund some remediation downstream.” Frantz Law, the legal firm assisting the school district, said that they will be demanding compensation for both past and future damages incurred by the teen vaping issues brought about by Juul.

“In this litigation we will be seeking not only past monetary damages your District has suffered but also obtain from the defendants the appropriate compensation to deal with this vaping epidemic on your campus in the future,” reads a primer on the mass action that Frantz Law Group provided to school districts including Aspen. “The focus of these future damages will be about deterrence, support and education.”

Compensation may be used towards installing vape detectors

Juul is doing its utmost “to earn the trust of society by working cooperatively with attorneys general, legislators, regulators, public health officials and other stakeholders.”
The firm pointed out that future damages could be used towards installing vape detectors in school bathrooms. “Based on proposals from experts, a complete installation of a vape detector system will cost around $5,000/bathroom,” the firm said. “Thus, we will be obtaining for your district the appropriate compensation in order for your district to install vape detectors systems in all of your bathrooms.”

The Pittsburgh school district has also just been given approval by the school board, to enter into a contract with the Frantz Law Group and file a comparable lawsuit. Similarly, the Pittsburgh lawsuit seeks damages for the cost of installing vaping detection devices in school restrooms, and the funding for educational programs, brought about by the widespread use of the Juul device.

Juul does its best to regain society’s credibility

Juul spokesman, Austin Finan, said that the firm will respond to the allegations in the complaints through the appropriate legal channels. Meanwhile, he said, the company is doing its utmost “to earn the trust of society by working cooperatively with attorneys general, legislators, regulators, public health officials and other stakeholders to combat underage use and transition adult smokers from combustible cigarettes.”

“As part of that process, the company reduced its product portfolio, halted television, print and digital product advertising and submitted a Premarket Tobacco Product Application to the U.S. Food and Drug Administration including comprehensive scientific evidence to support the harm reduction potential of its products and data-driven measures to address underage use,” he added.

Juul Labs to Reduce Its Workforce by More Than Half