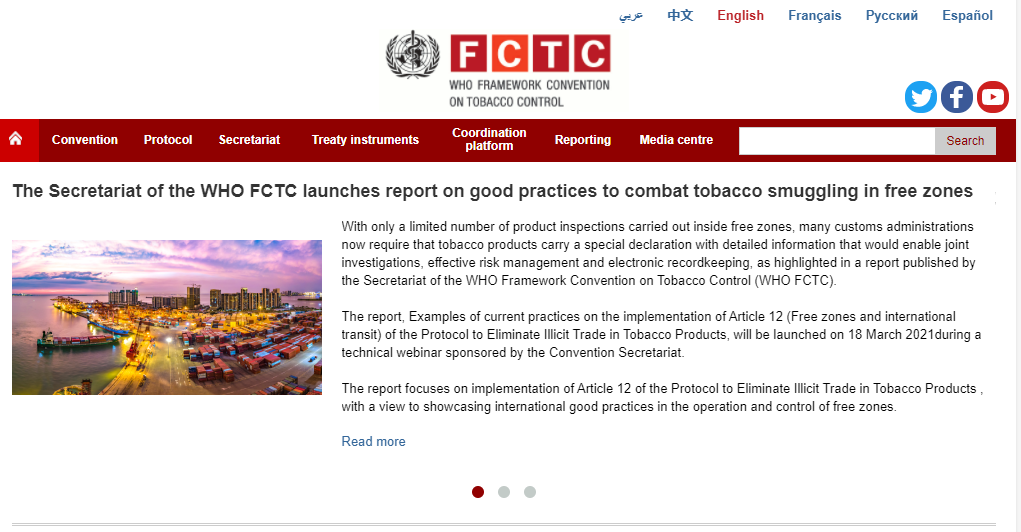 Sadly, amongst tobacco harm reduction experts, the WHO has become renowned for becoming aggressively anti-vaping, despite all the scientific data available in favour of e-cigarette use for tobacco harm reduction. CAPHRA Executive Coordinator and AVCA (Aotearoa Vapers Community Advocacy) director Nancy Loucas, has previously highlighted that the health agency’s position against e-cigarettes has been influenced and compromised by vested interests that provide funds to the organisation, as in this case.

To this effect, the APPG for Vaping, a collection of MPs and Peers who’s aim is “to explore the most appropriate parliamentary and regulatory response to e-cigarettes and to raise education and literacy amongst policy makers regarding e-cigarettes and related public policy questions,” have invited Dunne as an expert witness, to advice the UK delegation attending the summit.

The WHO COP9 has negative repercussions on the vaping industry

As in previous years, sadly the WHO COP9 is expected to have repercussions for vaping industries around the world, and for members of the public who would like to use the products in a bid to quit smoking. Hence, the APPG hopes that the UK’s progressive approach may inspire other nations to adopt similar strategies.

“The UK has a huge duty of care to take a positive stance and challenge interpretations… Britain’s newly independent status really gives us an opportunity to lead this on the world stage,” said Dunne during the evidence meeting, which was also attended by Professor Gerry Stimson of Knowledge-Action-Change (KAC), Clive Bates of Counterfactual, and Daniel Pryor of the Adam Smith Institute.

The APPG strives to highlight the importance of Tobacco Harm Reduction

Chaired by Mark Pawsey MP, the parliamentary group strives to highlight the public health benefits of harm reduction tools, and the potential benefit they could provide around the world. “I was happy to accept the invitation from the APPG, because the UKVIA believe we have an incredible opportunity to spread the word – that innovative, appropriately-regulated vaping industries save lives. Post-Brexit Britain is newly independent in forums like COP9, and it means we can drive this positive message home like never before,” said Dunne.

“We can be rightly proud of the UK’s record on harm reduction, but we must not be complacent. Regressive, prohibition-style strategies are alive and well internationally, and we must not let them undo all that has been achieved here. A robust, evidence-based approach from the UK can defend the gains we have made domestically, empower positive change internationally and confirm Britain’s role as a world leader in harm reduction.” 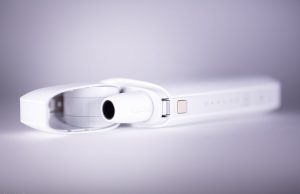