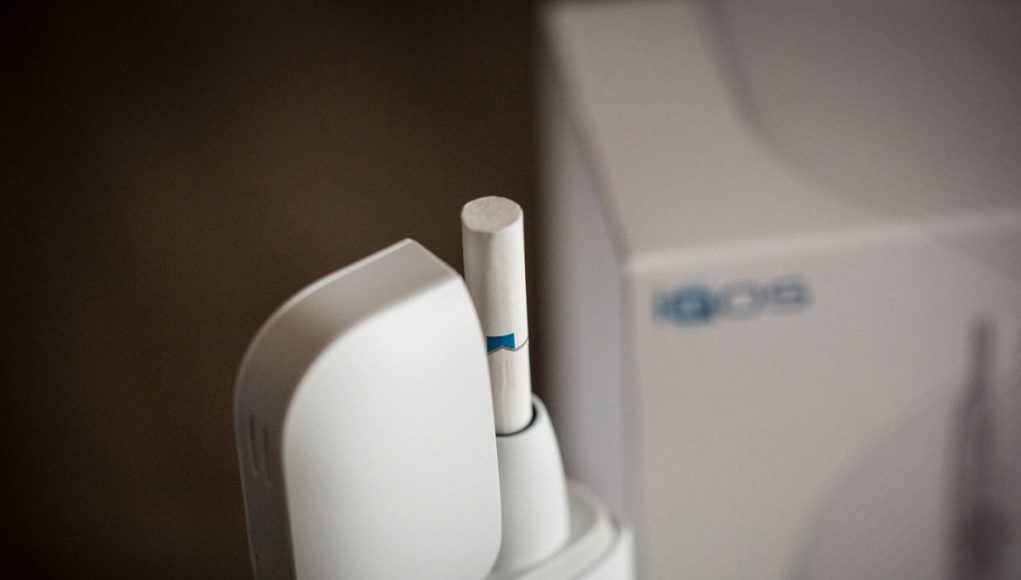 Facebook
Twitter
Pinterest
WhatsApp
COPD patients who switched from smoking to using HTPs, showed consistent improvements in respiratory symptoms, exercise tolerance, and their general quality of life.
COPD is a condition which refers to a group of diseases that include emphysema and chronic bronchitis, that cause airflow blockage and therefore breathing difficulties. The condition is the third leading cause of death on a global level.

The study, “Health outcomes in COPD smokers using heated tobacco products: a 3-year follow-up,” was published in March 2021 in the scientific journal Internal and Emergency Medicine. Polosa and his team analysed the long-term health effects of HTP use in COPD patients.

Polosa and his team found that COPD patients who switched from smoking to using HTPs, or at least reduced the amount they smoked, showed consistent improvements in respiratory symptoms, exercise tolerance, and their general quality of life.

“It is well known that cigarette smoking is a significant risk factor for COPD and abstaining from smoking is the only evidence-based intervention that improves the prognosis for COPD,” said Polosa. However it is of course, it is widely known that most smokers do not manage to quit no matter how precarious their health situation may be.

“An alternative pragmatic approach for patients with COPD who are having difficulty stopping smoking is that of substituting conventional cigarettes with combustion-free nicotine delivery alternatives to achieve significant health gains,” Prof. Polosa wrote.

“Although not risk-free, emerging clinical evidence suggests that…e-cigarettes use in patients with COPD can help patients with COPD abstain from long-term smoking with clinically relevant health gains. More recently, [HTPs have] been introduced for cigarette substitution, which is also gaining popularity and acceptance by consumers worldwide,” he noted.

Similarly, a study published last March by the same author analysed whether smoking COPD patients benefited by switching to vaping products. Titled “Health effects in COPD smokers who switch to electronic cigarettes: a retrospective-prospective 3-year follow-up”, an even earlier study followed 44 patients for a period of three years.

The participants were split in two groups, those who switched from smoking to vaping and the ones who kept on smoking. The compiled data indicated that indeed the COPD patients who switched reported improved respiratory symptoms, while those who continued to smoke, experienced no change.

Following up on these same COPD patients two years later, the current study, “COPD smokers who switched to e-cigarettes: health outcomes at 5-year follow up,” found that the vaping group continued to experience health improvements. They reported a reduction of about 50% in flare ups, a significantly improved cardio-respiratory health, and increased exercise ability and quality of life.

The recent study managed to compile complete data from 39 participants—19 in the COPD smokers control group and 20 in the COPD e-cigarette user group. The research team also reported “significant and constant improvements in lung function [and] CAT scores” (a health questionnaire used for COPD patients) in the vaping vs the control group. “E-cigarettes can be a massive remedy for COPD and this is important for physicians, patients and their caregivers,” concluded the study.

Another significant finding is one that indicated the effectivity of vaping products as smoking cessation tools: only four vapers, (16.7% of the larger initial group) returned to smoking over the duration of the study.

“The most important finding of the study is that COPD patients can abstain from smoking cigarettes indefinitely if suitable substitution is available,” Dr. Polosa told Filter. “E-cigarettes can be a massive remedy for COPD and this is important for physicians, patients and their caregivers. The study confirms that ‘harm reversal’ is achievable and that it can be maintained for years. We are telling the world that substantial health gains are within reach when substituting deadly tobacco cigarettes for vaping products.”

Science Alistair Servet - December 3, 2021 0
Article last updated: 14 April 2018 (dangers of the IQOS) The idea behind heated tobacco in the IQOS The IQOS is an electronic device that heats...