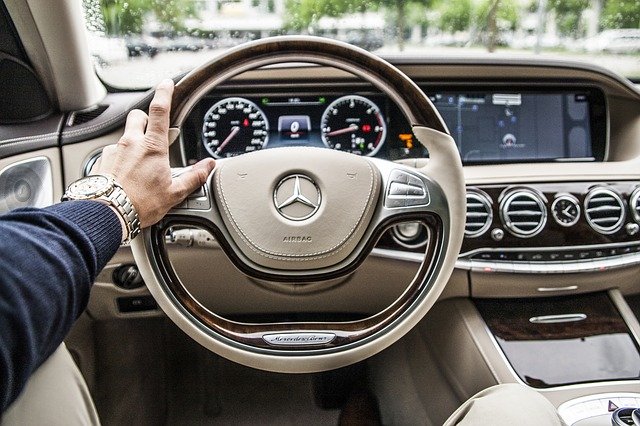 The initiative is another step towards achieving the Smokefree 2025 goal. “The ban on smoking in cars with children is welcome. We know smoking is dangerous not just for the person smoking, but for people around them as well. However, we still need the game changing measures that will dramatically reduce smoking. We are awaiting the Government’s Smokefree Plan, which went out for consultation earlier this year. The plan should signal comprehensive and bold measures to get Aoteoroa New Zealand to the Smokefree 2025 goal,” said ASH Director, Deborah Hart.

Meanwhile, the long awaited and much discussed Smokefree Aotearoa 2025 Action Plan was finally launched on Thursday 9th December 2021. And while commended for what it aims to achieve, tobacco harm reduction experts highlighted that sadly it fails to include vaping products as effective smoking cessation tools.

Similarly it is feared that the recently implemented Smokefree Environments and Regulated Products (Vaping) Amendment Bill, will be counterproductive to achieving this goal. “A huge opportunity has been missed to make risk-reduced vaping products more accessible to smokers in order to reach the SmokeFree 2025 goal set by the government,” said the executive director of the Coalition of Asia Pacific Harm Reduction Advocates (CAPHRA), Nancy Loucas.

When earlier in 2021 the Ministry of Health was reviewing submissions on its draft vaping regulations, the local Cancer Society had launched a petition to drastically reduce the number of tobacco stockists. However, says Loucas, any tobacco related actions must dovetail with the country’s smokefree action plan. “Finalising the vaping regulations and the smokefree action plan must not been done in silos. The two are intrinsically linked, with vaping an effective tool towards Aotearoa achieving the smokefree goal. It should be regulated proportionately.”