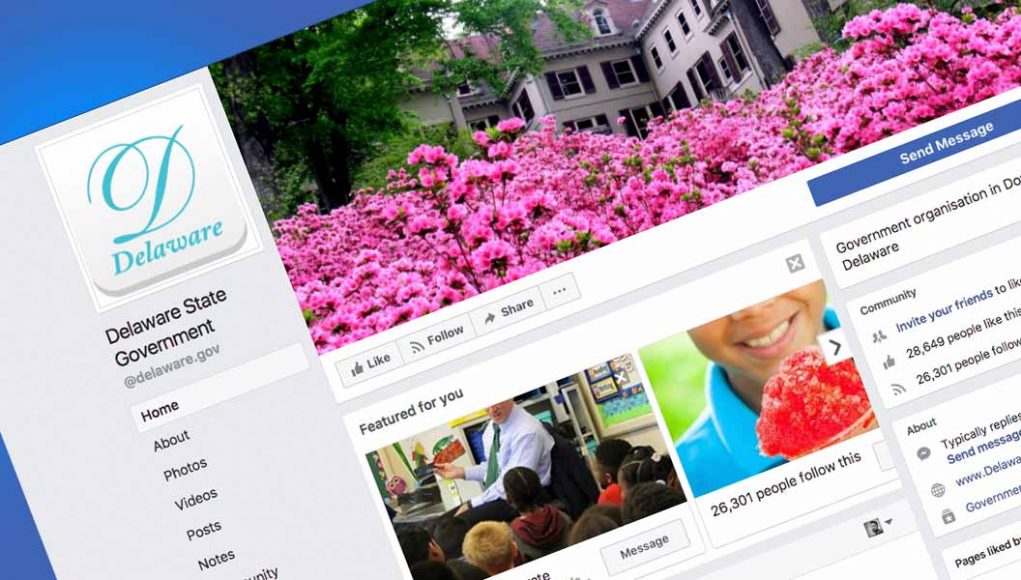 House Bill 242, was signed by Governor John C. Carney Jr. on the 3rd of July 2017, and will place vaping products under the same umbrella as regular tobacco products, hence impose the same taxes and licensing requirements on e-cigarette manufacturers and sellers as on those who deal with combustible tobacco products.

Delaware’s current cigarette tax is of $1.60 per pack of 20 cigarettes but as from September 1, 2017, the cigarette tax rate will increase to $2.10 per 20-pack. Other tobacco products such as chewable tobacco, cigars, and snuff, are currently subject to a tax of 15 % of the wholesale price. As from next September that rate doubles to 30 % of the whole price, while the tax on moist snuff will increase from 54 cents to 92 cents per ounce.

Varying taxes and taxation methods around the US

The cigarette tax rate will increase from $1.60 to $2.10 per 20-pack. The tax on tobacco products such as chewable tobacco, cigars, and snuff, will increase from to 30 %.
With the increase in popularity of vaping products, lawmakers are clearly seeing an opportunity to generate revenue via taxes. Since there is currently no federal excise tax on vaping products in the US, taxation methods vary across states and localities. Localities in Alaska, Illinois, and Maryland have their own excise taxes even if the state does not, and while some tax a percentage per wholesale value, others tax per unit or milliliter of e-liquid.

From those states that tax the wholesale value, Minnesota levies the highest at 95%, followed by the District of Columbia at 65%, while the lowest wholesale tax is found in California at 27.3%. In terms of per unit tax, Chicago has the highest tax at $0.80 plus a per milliliter rate of $0.20, while Louisiana and North Carolina have the lowest per milliliter rate at $0.05.

“Vapor product : any nicotine liquid solution or other material containing nicotine that is intended to be used with or in an electronic smoking device.” Delaware legislation

The Delaware legislation amends the definition of “tobacco products” by adding vapor products. It defines “vapor product” as “any nicotine liquid solution or other material containing nicotine that is intended to be used with or in an electronic smoking device.”

Two bills proposing taxes on vaping products, HB 2165 and HB 2144, were considered by the Washington Legislature this session, but were both rejected.

As a sort of proof of the confusion across the US, you incorrectly stated CA’s tax is 27%, whereas it is actually now 65% wholesale. When the tax first started in April, it was 27% but on July 1st it increased to it’s final 65%.